Samoa's public has been shut out of broadcast news from the Pacific Games which are currently being hosted in the country. 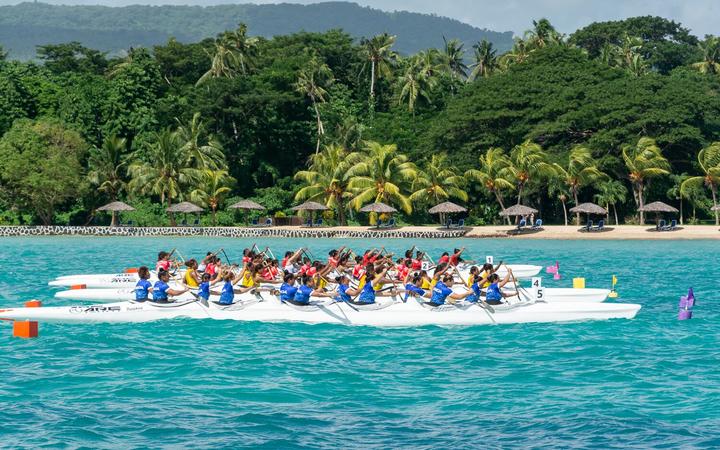 Mr Bartley said the host broadcaster, Singapore based MMG, is charging local stations $US750 for three minutes of daily content which cannot be used until two hours after the event.

He said there was no games footage being used in local news broadcasts.

Mr Bartley said the people of Samoa have already paid to host the games and they should be getting broadcast news as part of the package.

"We owe it to the public to show them and to tell them things that are happening in the games. The opening [ceremony], the back-stories, some stories that would make this event such a big thing but unfortunately we're unable to give the public what they deserve."

Rudy Bartley says journalists from local stations TV 1, 2 and 4 could be adding huge momentum and value to the games if their access wasn't restricted to off-venue interviews.

There are 506 Samoan athletes competing in 27 events at the games.