The ANZ Bank is in discussions with the Australian government on joint-financing its signature economic growth initiative in the Pacific. 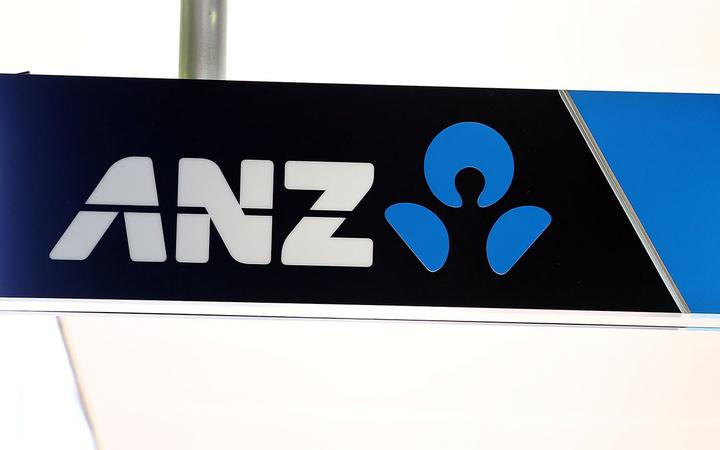 The $US1.4 billion Australian Infrastructure Financing Facility opened on Tuesday and will support vital infrastructure projects in the Pacific and Timor Leste.

An ANZ spokesperson said the bank has provided a submission to Australia's Foreign Ministry on potential infrastructure opportunities.

The spokesperson said there have also been a series of discussions with the ministry on opportunities to jointly fund projects in the Pacific.

"The focus on infrastructure in transport, energy, water and telecommunications is sensible and will be a key driver of growth in several countries," said ANZ's regional executive for the Pacific, Tessa Price.

"We welcome Australia's step up in the Pacific and the focus on infrastructure investment, which will help unlock the region's long-term growth potential."