Samoa's capital Apia has had a facelift which opened yesterday just in time for the Pacific Games which begins this weekend. 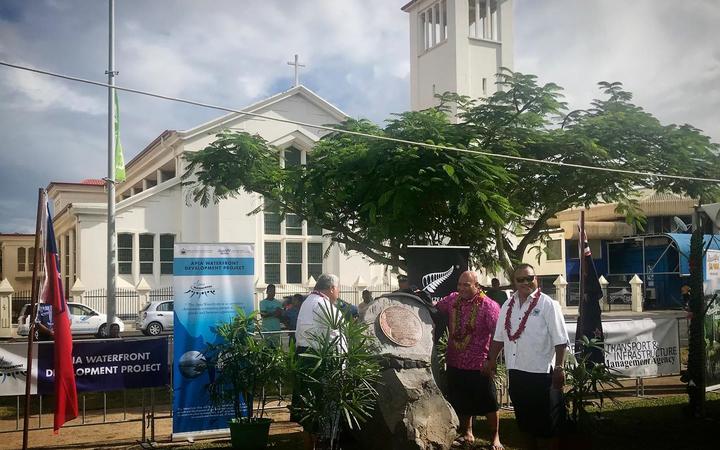 Apia's waterfront and downtown area have had a $US4 million makeover which was jointly funded by the New Zealand government and the Global Climate Fund.