The Autonomous Bougainville Government in Papua New Guinea says it is continuing to make every effort to try and find seven people who have been missing for nearly three weeks. 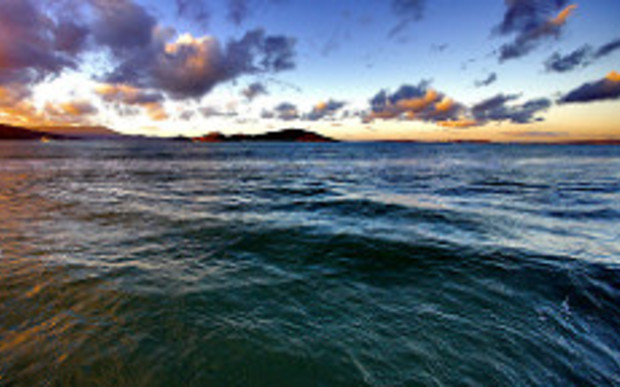 The group, which included three health workers, a patient, chaperone and two crew was travelling to Buka from Nissan Island but failed to arrive on 15 June.

It had conducted a regular monitoring trip to Nissan Island as part of the TB/HIV program implemented by the Department of Health with assistance from Catholic Health Services and Save The Children.

The Bougainville government said there had been extensive sea and air search efforts, co-ordinated by its Disaster Office, with assistance from the PNG Maritime Rescue Coordination Centre.

An Australian air force plane has also been used.