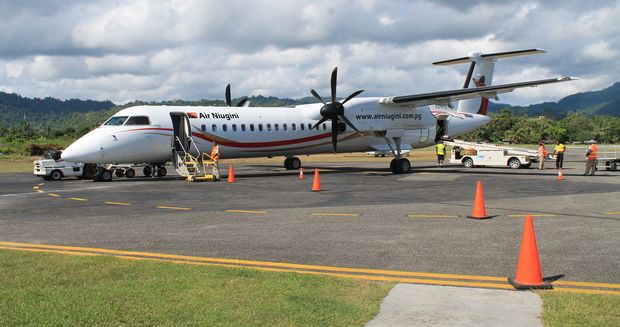 Lekwa Gure said this is to ensure PNG fully complies with its obligations under the Convention on International Civil Aviation.

Annex 13 to the convention concerns investigations into aircraft accidents and incidents, as well as oversight of safety standards and recommendations.

The commission's investigations manager, Alan Stray, says the reason for the delegation is because the act didn't previously cover parts of the annex.

"It was very difficult for the minister to be able to comply with those requirements, and he would be accountable if we fell short. And so by delegating that to us, and issuing us with a directive to comply fully with the international agreements, and implement those agreements, the commission is now responsible and answerable to the minister.

"So, by doing this instrument of delegation and a directive to us, he (the minister) is now issuing us a requirement to comply on his behalf with the law," Mr Stray explained.

The minister, who is an experienced pilot, said in a release that the Commission was the optimal organisation to implement the international aviation agreements.

"The PNG AIC has consistently demonstrated high levels of professionalism and commitment to conducting independent, no-blame investigations and safety studies both in PNG and the Pacific region," Captain Gure said. 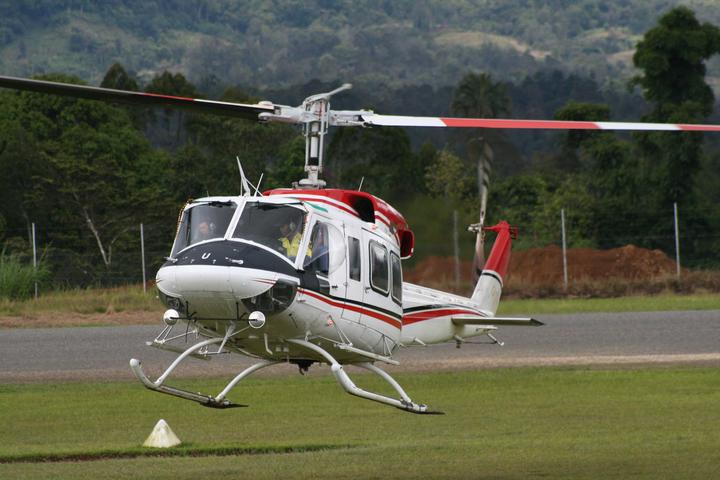 Meanwhile, Mr Stray said PNG's aviation industry had a good safety record, with very experienced pilots and a standard of equipment which has improved dramatically over the years.

"With the increase of aircraft operations, it's been rather a fantastic year this year. There really hasn't been anything of serious consequence in Papua New Guinea, and it's something we can be thankful for," he said.

For PNG's national carrier, 2018 was marred by the crash of one its planes in the Federated States of Micronesia last year.

The Air Niugini Boeing 737-800 ended up in the sea off Chuuk while attempting to land. One person died.

The commission's investigation is still underway, although Mr Stray says the report into the crash is expected to be made public soon.

Mr Stray added that all areas of concern which the commission raised during its investigation were addressed promptly by Air Niugini.