A recent call by Pacific scholars for Oceania to be renamed Moana is not resonating with an artist from Papua New Guinea or people from her part of the world, she says. 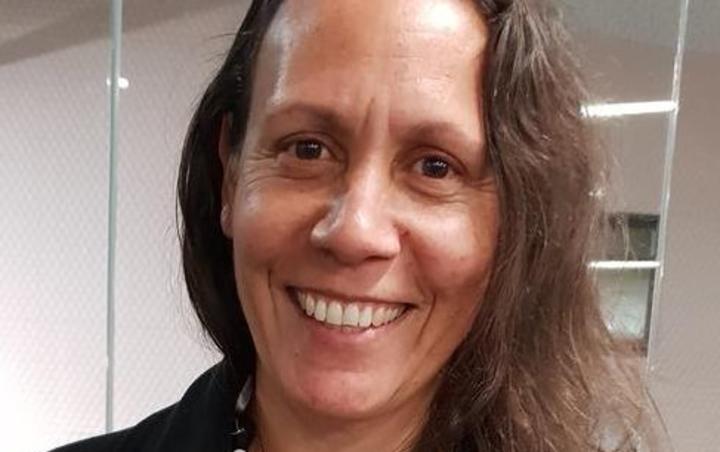 Julia Mage'au Gray said PNG had over 800 living languages so trying to find a word to fit one thing is "a very Western idea".

The dancer and skin marker said the scholars' focus should instead be on transferring knowledge of cultures and languages onto the next generation.

"It's nice to hear how important it is for this word to make everybody feel something united," she said.

"But at the same time, it means not a lot to me. The word Moana, I just don't relate.

"I understand the importance of needing a label. But I'm tired of labels," the film-maker and photographer said.

From the talanoa, or discussion, Moana was pitched to replace Oceania as it identifies all Pasifika peoples, their lands, waters and cultures.

But Ms Gray, who attended the talanoa, said this was not the case for about 6.5 million people in PNG, the Pacific's largest and most populated country.

"PNG is a really massive island. While it's small, it's massive because of the amount of people and languages," she said.

"Where we are is 20 kilometres from the coast and even though 20km doesn't sound very far, in PNG 20km is a completely different language grouping.

"So the word Moana doesn't really mean a lot to us."

But Tongan academic Hūfanga 'Okusitino Māhina maintains there is a need for change. 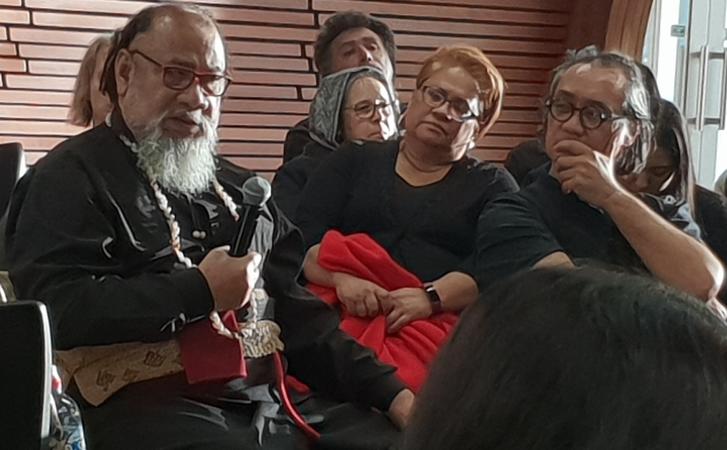 "The moral here is for all of us to change things from a condition of imposition to a state of mediation," he said.

"The latter has always been the problem because we seem to be freely submitting ourselves to the palagi (white people). And we accept it as a fact - whatever they impose on us."

This was the case also the case with the word Pacific, Dr Mahani said.

"Which means peaceful on the ocean of moana, which is both peaceful and powerful," he said.

"And I think, to call it Pacific is an insult to our daring warriors and navigators because they braved their way through the intersection of the peaceful and the powerful, hence the word moa.