The president of New Caledonia's Congress says uncontrolled immigration from France will force local students to leave in order to find work. 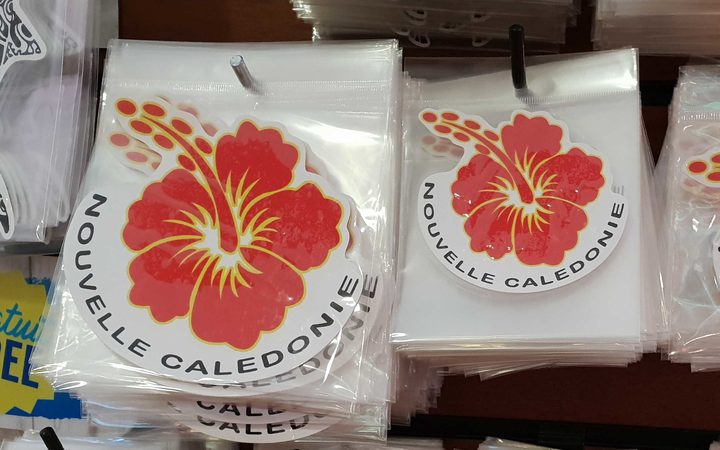 In updating the UN about the decolonisation process, Roch Wamytan said 6000 students were being trained but would struggle to get jobs when non-citizen expats seeking a place in the sun kept filling them.

Mr Wamytan said this migration contravenes engagements made by France 30 years ago and goes against the UN charter on the flow of people to non-autonomous territories.

He said there was no way of measuring the number of people arriving each year, who then claim a right to vote on the basis of having become taxpayers.

He said as a result of colonisation, the Kanaks have become a minority in their own country, who are rejecting calls to open the electoral roll which is restricted to long-term residents, also defined as citizens.

Mr Wamtyan also said more than 4,000 indigenous Kanaks are not considered to be citizens of their country and have been left off the general roll.

His speech came shortly after UN experts gave a generally positive assessment of the work of the special administrative commissions which maintain the rolls.

Mr Wamytan said more than 2,800 Kanaks have not been enrolled because the French administration reported to be unable to find their address to justify their inscription.

He said other Kanaks who are on the general roll couldn't make it onto the restricted roll although they fulfil the relevant criteria.

Mr Wamytan says 1,500 Kanaks missed out voting in the November referendum on independence from France because the French High Commission was overwhelmed by last minute registration bids.