Fiji's Health Minister says the fight against non-communicable diseases is a fight to retain generational and cultural knowledge. 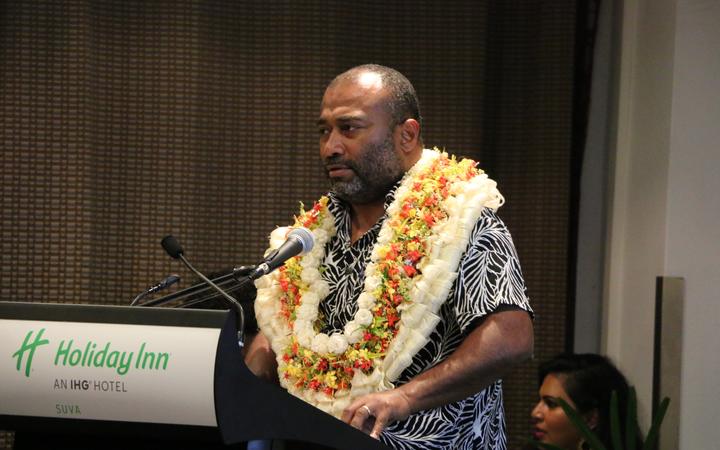 Ifereimi Waqainabete said the country has a huge problem with NCDs, citing a more than 17 percent rise in such diseases over the past 50 years.

The country also has one of the highest rates of diabetes in the world and averages three diabetes related amputations a day.

Dr Waqainabete told a recent health conference the impact of NCDs needs to be addressed so that lifespans can be extended.

"It is a fight that we collectively have and is an opportunity for our peoples to live longer, to be able to be there and to be able to provide wisdom, maturity and knowledge to the generations that come after them.

"To me that is the most important thing, being able to have our people live longer to be able to pass on the wisdom that they have accumulated over the years."