Tonga is celebrating its annual festival season, which runs through June and July, with some differences this year. 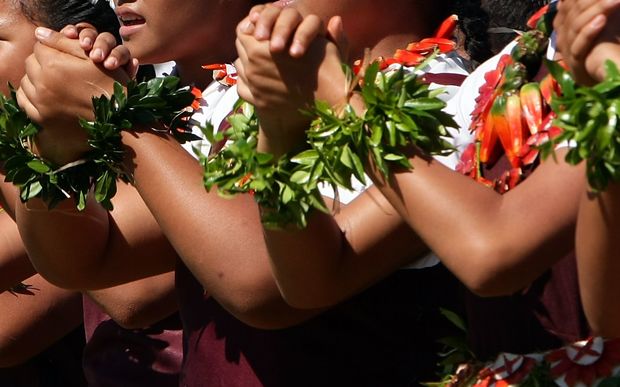 This time is normally referred to as the festival season as three major celebrations occur during this time - the annual conferences of Tonga's biggest Protestant churches; the King's birthday celebrations, and the Heilala Festival.

It is not only the coolest time of the year, but also the months with less rain.

This is in contrast with the "hurricane season" which occurs in the months of January to March each year, often bringing stormy weather, and a lot of rain.

Three major festivities take place at this time each year. Starting off in June are the series of Church conferences of the main Protestant Churches - the Church of Tonga, Free Church of Tonga, Constitutional Church, and the Free Wesleyan Church. These conferences normally attract thousands of visitors from the Tongan communities overseas each year.

The final church conference of the year is that of Tonga's biggest denomination, the Free Wesleyan Church of Tonga (FWCT); the biggest of the religious annual gatherings of the year, featuring the annual election of the President and General Secretary of the Church.

This year completes the 10th year of Reverend Dr 'Ahio as president of the Church.

He was elected overwhelmingly at the Conference of the FWCT and is one of the longest serving Presidents of the Church.

He may be serving his last term next year if elected again, because of the Church's custom of retiring any clergy who turns 70.

His Majesty King Tupou VI turns 60 this year, which will be celebrated on 4 July.

The King's birthday celebration this year comes at a time when the country is clearly divided between the loyalists to Monarchical Constitutional rule, as opposed to the hardcore supporters of Prime Minister 'Akilisi Pohiva who submitted legislations to Parliament that would reduce King's power and be given to the Prime Minister and Cabinet.

A major social shift, however, is being observed, as overwhelming support for the King seems to be coming from all sides of Tongan society.

The alleged failure of this government in good governance is being credited for this.

The annual Heilala Festival that takes place in July is duly placed to accompany the Royal Birthday celebrations.