The Tonga Sports Council says reports the team going to the Pacific Games in Samoa had been underfunded are not true. 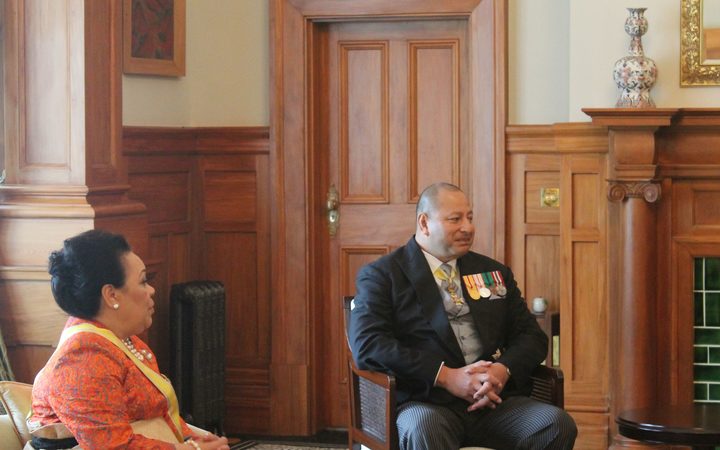 But the Council, which is a government agency, says sports agencies had previously agreed that only the teams that achieved pre-set qualifying levels would be funded.

The Council's chair, Ikani Taliai, said the Tonga Amateur Sports Association and National Olympic Committee then decided (TASANOC), unilaterally, to send another seven teams that had not reached the qualifying standards.

"There was agreement made that there was a particular standard to be met," he said.

"So TASANOC, the sports federations and Government had agreed, and that's minuted, on these particular standards and these are the very same standards that the Tonga Sports Council adhered to in the selection of teams for government to fund."

The Pacific Games will officially open in Apia on Sunday, with about 3,500 athletes from 24 nations to compete in 26 sports from Monday.

Tonga was originally awarded hosting rights in 2012 but pulled out two years ago after the government claimed it could not afford to stage the event.