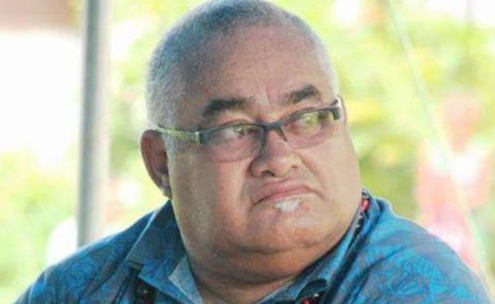 Police have confirmed receiving a report from him and investigations are continuing.

Ratu Epenisa, a claimant to the powerhouse Vunivalu title, told Islands Business he fears for the safety of his family after receiving the death threats about two months ago.

He is expected to join his family in Australia where they have been living for two months, Islands Business reported.

The high chief said the move was not permanent.

It was the same day Ratu Epenisa was scheduled to be installed as the Vunivalu of Bau, he said.

Revealing that the incident had a lasting effect on his children, Ratu Epenisa said he was not going to risk the lives of his family again so he made the decision to take them overseas for a while.

The raid also led to the detention of Ratu Epenisa and effectively prevented his installation as paramount chief of the Kubuna confederacy, one of three traditional confederacies in Fiji.

There are two other confederacies Burebasaga and Tovata - led by two paramount chiefs who are also senior members of the opposition in the Fiji Parliament, Ro Teimumu Kepa and Ratu Naiqama Lalabalavu respectively.

The Bau high chief has since lodged a police complaint against the military for the armed raid. 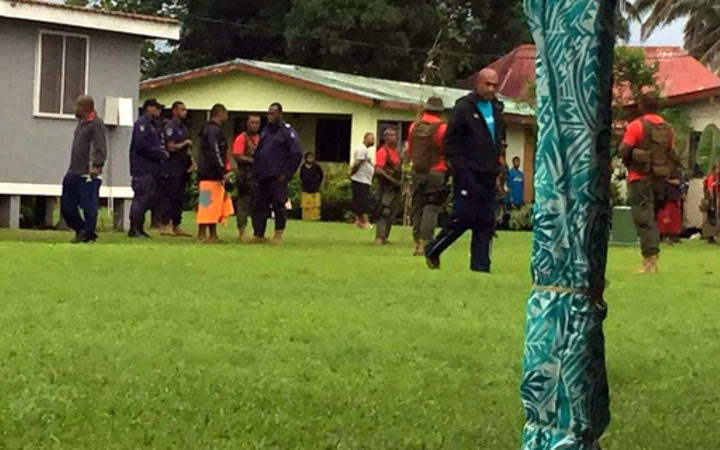