The 20 year old started at centre in last weekend's 34-14 Oceania Cup rugby league defeat by New Zealand in Auckland and says it's an occasion he will cherish for the rest of his life. 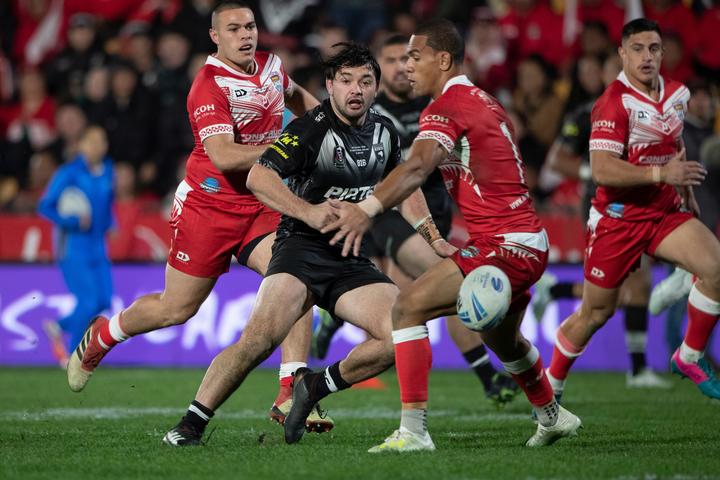 Staggs is of Indigenous Australian and Tongan descent but has yet to meet his Tongan father, who lives in the United States.

He says getting to know a bit more about his Tongan background was a humbling experience.

"I'm a big believer in culture and it's something that i wanted to do through my life is to get to know my dad's side and I've been there now, I've got a bit of a taste of the Tongan side so I don't want to leave from here, I want to keep growing this team," Kotoni Staggs said.

Despite failing to repeat their famous win over the Kiwis from the 2017 World Cup, Staggs believes there's no reason for Tonga to be despondent.

"We've just got to learn from what we did wrong and that's the best thing about it - you can learn from the mistakes you've done," Staggs said.

Tongan talisman Andrew Fifita is clearly keen for Staggs to stick around, joking that the Broncos centre should "Tell them about the commitment he just made just then for the next ten years," to play for Tonga. 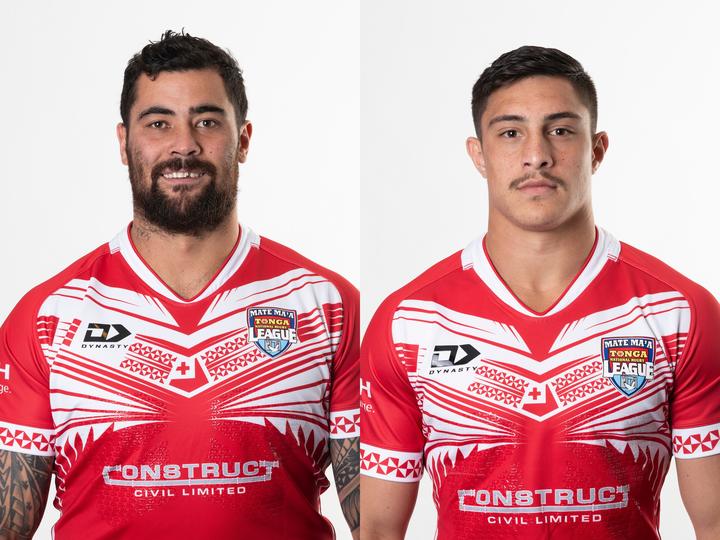 While the former Junior Kangaroo isn't quite ready to commit his international future to the Kingdom for the next decade he's definitely keen to stay in red for the immediate future and believes the current squad has what it takes to go all the way.

"I've watched the boys throughout the whole of my career and they've been getting better and better every year. They were in the tier two before and they end up being in the tier one now and we've beaten New Zealand before and I reckon we can be up there. I think in the next two years or so I reckon we can win that World Cup," he said.

Tonga are back in action at the end of October against the Great Britain Lions in Hamilton before taking on World Champions Australia in Auckland.