There's a call for the Papua New Guinea government to explain what is happening to the country's culturally important sites. 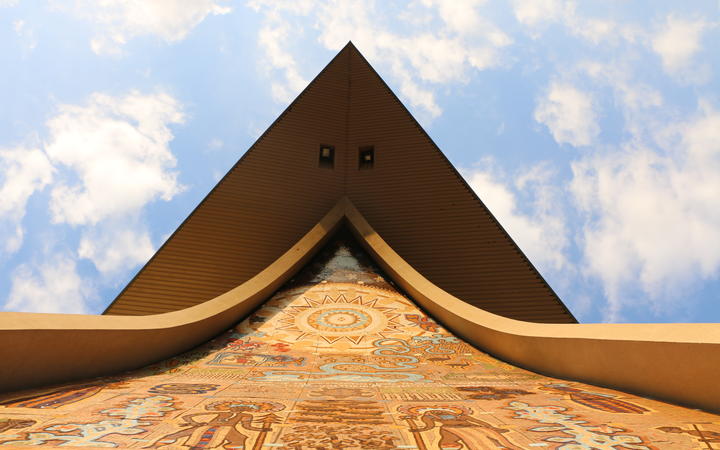 The president of the Farmers and Settlers Association, Wilson Thompson, has served on many of the boards and trusts of cultural institutions, such as the National Museum & Art Gallery and the National Cultural Commission.

But he's appalled at the lack of action by relevant agencies to save critical sites such as the original PNG legislature building, and its grounds, in Port Moresby.

"It was in the prime commercial area in the capital and what has happened, and everyone knows that is the site of the old House of Assembly or the first parliament of Papua New Guinea. But all of a sudden that site has been offloaded, or given it away, or somebody came in and took it and it has now become a private facility altogether," said Wilson Thompson.

Wilson Thompson said other key sites, including Paga Hill National Park and Lae's Amelia Earhart Memorial Park, appear to have also gone to private developers without explanation to the public.