Samoa's ministry of Agriculture and Fisheries says a recent spate of shark sightings in and around Samoan waters is a positive sign for the fishery.

According to Newsline Samoa acting chief executive of the Fisheries division, Magele Eteuati Ropeti, said the increased sightings were an indication that there are plenty of fish in Samoa's waters. 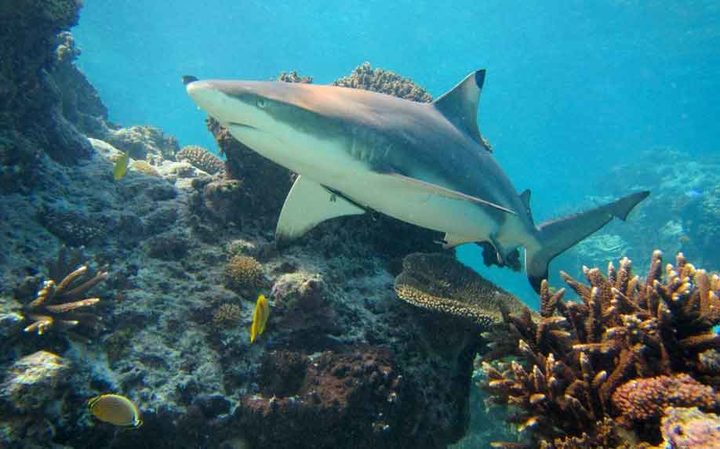 But he also said having more sharks in the area makes it riskier for people fishing and he urged the public to exercise more caution in the water.

Magele said a team from the Fisheries Division had to cancel an ocean survey at Taga last week because sharks were sighted in the area.

The most recent shark sightings have been around Taga and Samata on the north western coast of the big island of Savai'i.