A Chinese man wanted in China for allegedly running a pyramid scheme is trying to avert extradition from New Caledonia, saying he fears being tortured. 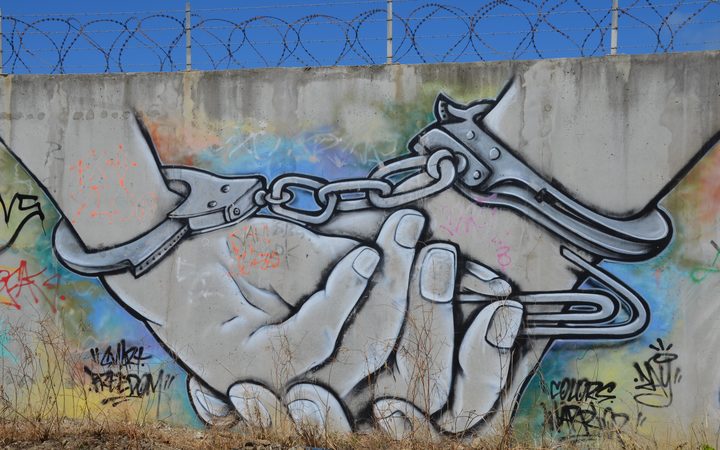 Ning Shisheng, who has lived in Australia since 2010, was arrested on an Interpol warrant in April when the cruise he was on stopped on the Isle of Pines.

Judicial authorities in Noumea, who examined Beijing's extradition request, are in favour of complying with it.

Mr Ning says he is no fraud.

Judges in Noumea will decide by 24 July how to proceed.

It will then be up to the French prime minister to sign a decree for extradition.