Archaeologists visiting the Cook Islands have uncovered an ancient walkway or paepae on Rarotonga. 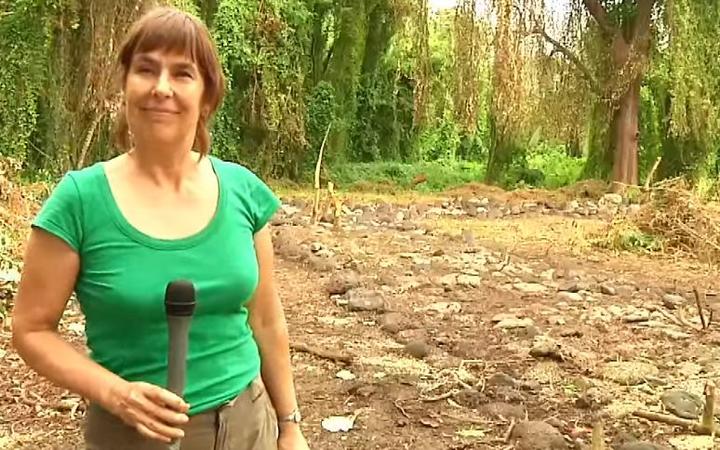 The archaeologists from the UK were on Rarotonga last year to uncover and examine the Ara Metua - the original road built around the island before the era of modern machinery.

The road led to the Arai-te-tonga marae where the team have excavated the paepae.

Archaeologist Jane Downes said the findings were giving an insight into how such complexes were used.

"The paepae are monuments in their own right and they lead to an open plaza or a house; some kind of meeting house or god house, but they are of course about movement and about linking one place to another"

The archaeologists took samples from underneath the paepae to calculate when the marae was built, Dr Downes said.

They also gave a presentation on Rarotonga to discuss the find and the importance of preserving the marae.