The Cook Islands traditional voyaging canoe, Marumaru Atua, has made a grand return to her resting place off Rarotonga. 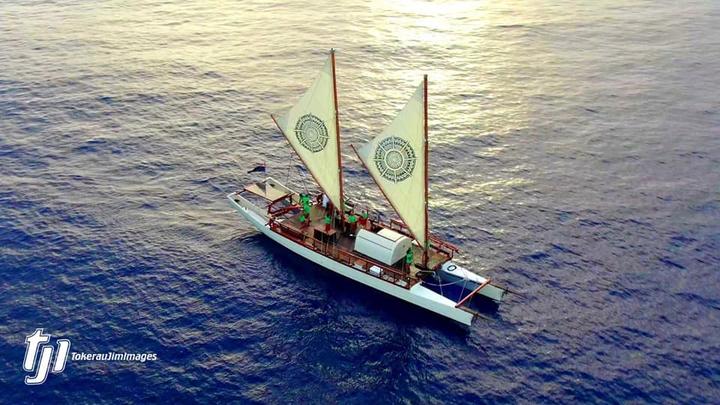 In September 2017, the vaka was damaged by fire.

Extensive fundraising efforts led to the vessel being shipped to Auckland where she spent almost half a year being repaired.

One of its senior crew members, Sam Timoko, said it had been an honour to sail her home to Avana Point, and a very moving moment for all on board.

"With the crew sailing back, there were tears on board as she came through the passage and we were welcomed by local people on the shore. To have her back in her mooring again is great," he said. 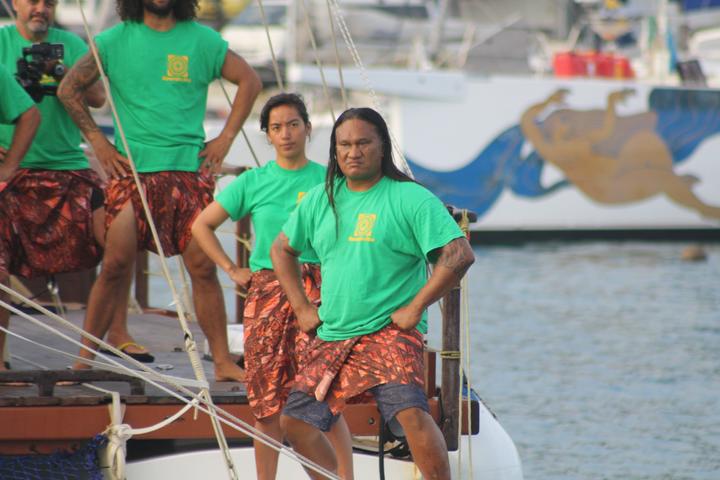 The vaka's home at Avana is where seven vaka left the Cook Islands to discover New Zealand.

Since the vessel's return to the sheltered area, training has begun for young people keen on learning Polynesian navigation.

It's hoped some of these trainees will join the crew sailing the Marumaru Atua to the outer islands on educational expeditions.

The first voyage is scheduled for next month when the vaka will be visiting Atiu.

Planning is also underway to sail the vaka to the northern Cook Islands.

"We gather today, not as dignitaries and voyagers, family and friends, no - we stand united, as people of the ocean, people of the vaka."