Talks are underway for a hydro power plant and a solar farm to be constructed on Bougainville. 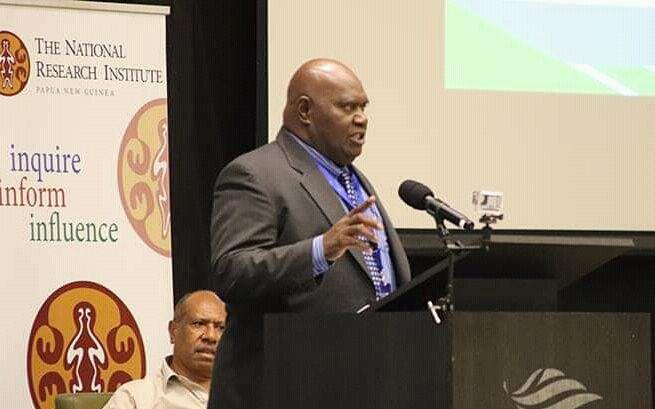 The Central Bougainville MP Sam Akoitai said an investor from Thailand has been secured who would construct the hydro plant which could supply power to towns like Arawa and Buka.

The airstrip in Wakunai has been closed to build the solar farm, Mr Akoitai said.

The new energy plants would cut electricity and fuel costs on the island which are dependent on diesel generated energy.