Fetu Samoa are treating today's women's rugby league international against New Zealand as the first step on a journey to the 2021 World Cup.

The Samoans have not played an international match since 2011, while their last test against the Kiwi Ferns was back in 2008.

Masuisui Pauaraisa is one of three former New Zealand internationals in the Samoan squad but admits her blood runs blue.

"There's no other jersey that I would rather be (wearing) than my blue jersey, to be honest. I was in Kiwi Ferns last year and when this thing came up it was a massive thing for me so I knew where my heart was because I am a proud Samoan."

"And not only that but it's just paving the way for our Samoan womens (team) not only off-field but this is really big knowing that World Cup is coming up," she said. 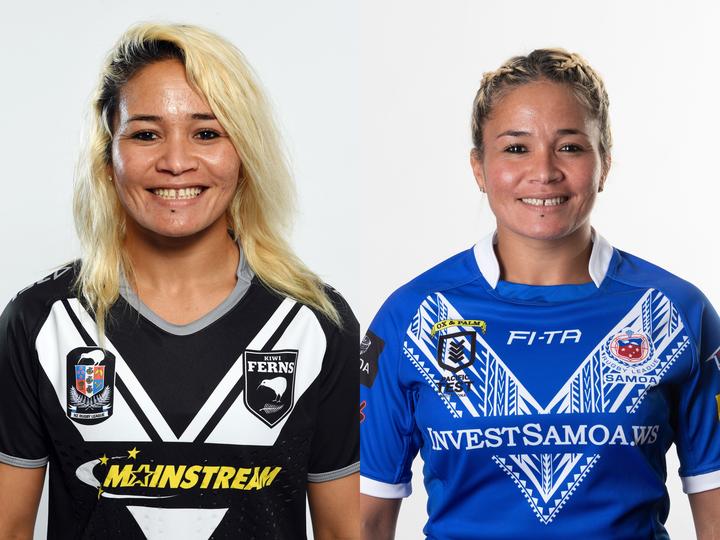 Masuisui Pauaraisa with the Kiwi Ferns in 2018 and Fetu Samoa in 2019. Photo: PHOTOSPORT

Only two members of the current squad were a part of the Fetu Samoa squad that played Australia eight years ago.

Masuisui Pauaraisa, who also captained the Samoa women's rugby team as recently as last month, said if more test matches can be arranged then more players will put their hands up to play for Fetu Samoa.

"Yeah, definitely. Some girls have been talking about it because this brings us together. We're away from home, from Samoa, but having everyone behind us is unreal and it comes down to culture as well," she said. 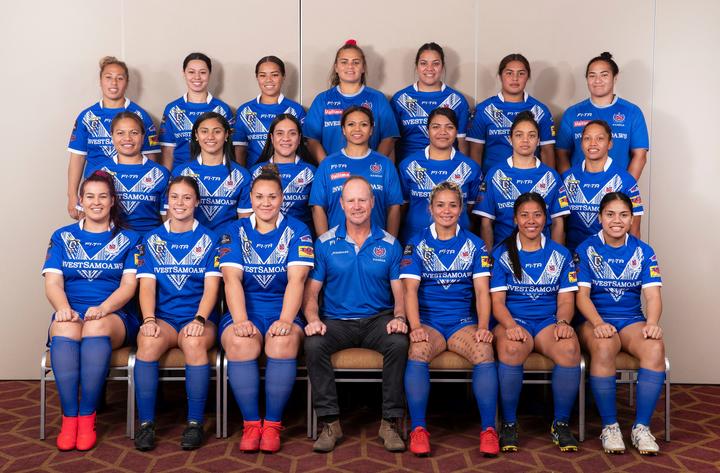 The 2019 Fetu Samoa team to play the Kiwi Ferns in Auckland. Photo: PHOTOSPORT