French Polynesia says it is interested in linking up to a submarine cable connection being discussed between China and Chile. 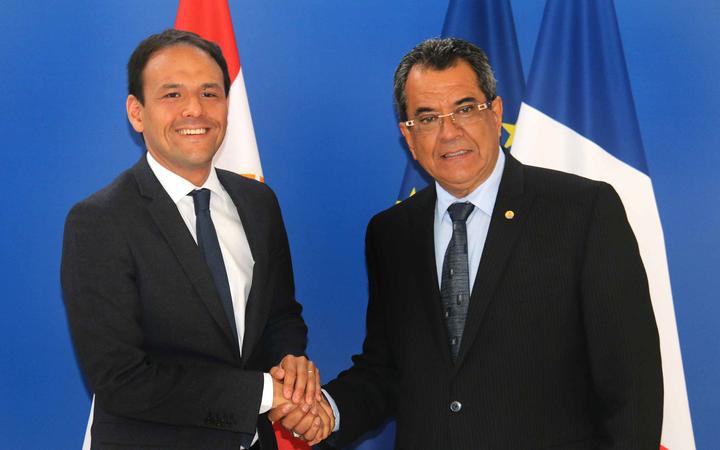 The French Polynesian president Edouard Fritch said the topic has been raised in his talks in Paris with the French secretary of state on digital matters Cedric O.

The government said such investments were useful and strategic, yet costly for French Polynesia with its population of just 280,000.

Such a cable would pass near Mangareva from where a link could be established.

The Chinese consul in Tahiti is quoted as saying Chinese businesses are interested in talks about a cable connection across the Pacific as are several Pacific island countries.