A new law has triggered fears Cook Islands landowners could be forced to sell property for big projects in a return to the colonial days of property confiscations. 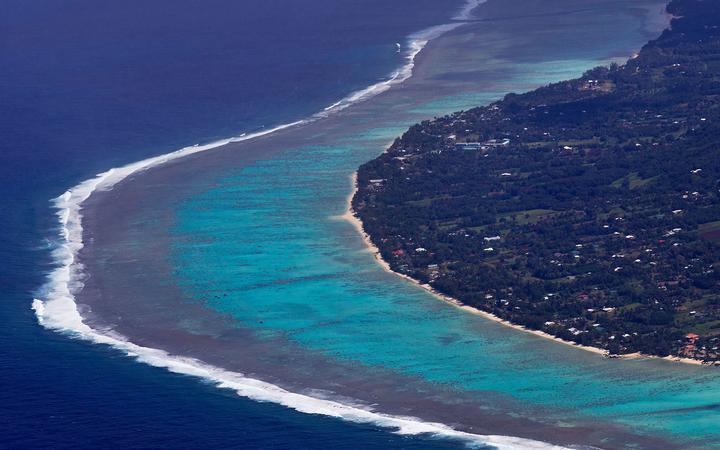 The Cook Islands News reported the Government can now compulsorily purchase property if landowners refuse to hand it over.

Traditional leaders worry the country is heading back to the old practice where government took land by "force".

During the consultation process, Koutu Nui president Terea Mataiapo Paul Allsworth, said the leaders opposed sections of the new Infrastructure Bill that allowed the government to take land by warrant.

Despite the concerns the bill has been passed by Parliament with support from both sides of the House.

This led to delays in the multi-million-dollar project to provide potable water to Rarotonga residents.

The new law says agreement with landowners should be obtained, to acquire land for infrastructure purposes.

But if agreement cannot be reached, the infrastructure manager may seek dispute resolution - and failing that, the manager can apply for a court warrant to compulsorily acquire the land.

The court can grant the infrastructure manager whatever right or interest in the land it is satisfied is appropriate and reasonable in the circumstances.

The court also has the power to direct the length of term and other conditions, as well as appropriate compensation.