A police officer from Fiji has been appointed to the United Nations peacekeeping mission in Yemen. 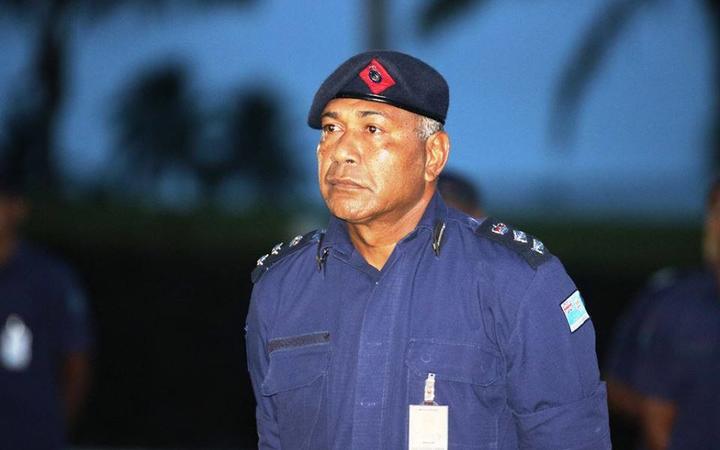 Malakai Kivarua is the first Fijian to peacekeep in Yemen. Photo: Fiji Police

Superintendent Malakai Kivarua was previously commander of a Fiji police contingent in the UN's Mission in South Sudan.

Since Fiji's first deployment to Namibia in 1989, more than 1500 Fijian police officers have served in 19 UN missions.