The National Farmers Union in Fiji says its president has been arrested for alleged incitement and is in custody at the Labasa Police Station. 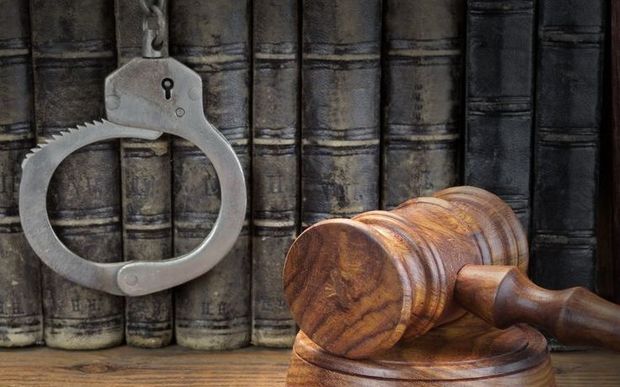 The union said Surendra Lal was arrested on Monday night and has not been allowed any contact with family or union officials except for a brief phone.

The union said police told Mr Lal he was being taken in for alleged incitement of cane growers and that they were acting on orders from above.

He said it was an outright abuse of police powers and government is resorting to strong arm tactics to intimidate union officials.

"Let me warn the authorities that such dirty tactics will not deter the NFU from standing by the farmers and upholding their rights,"

"The police must act as an independent institution to maintain law and order and not allow itself to be used to serve government's agenda," he said.

The NFU said the arrest comes at a time when growers are protesting low cane payments and a low forecast price and are resisting the imposition of cane cartage weight restrictions for lorries which they say will add significantly to transport costs.