Locals in the Solomon Islands capital Honiara were treated to a surprise visitor on Friday morning as an Australian Navy submarine pulled into Point Cruz Harbour. 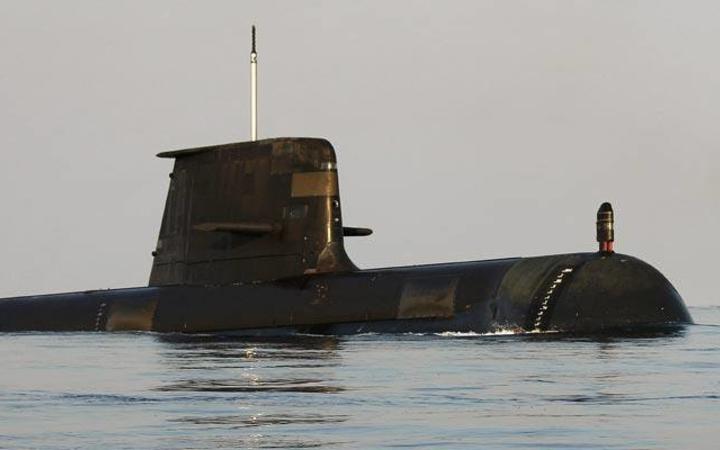 A statement from the Australian High Commission in Honiara said the submarine made the brief stop to obtain medical assistance for sick crew members.

The nationality of the vessel remained a mystery for most of the day sparking some concern among locals on social media as it arrived in the wake of international visits from Australia, New Zealand and the United States.

The statement from the High Commission said thanks to an advance turnaround of the necessary clearances by the Solomon Islands Government for the ship and crew to enter Solomon Islands waters, the two sailors were taken ashore and are receiving medical care pending evacuation to Australia.

The Australia High Commissioner Roderick Brazier expressed his gratitude to Solomon Islands for assisting with the medical care of the Australian officers.