Oscar Kightley is this year's winner of the Fulbright-Creative New Zealand Pacific Writer's Residency at the University of Hawaii. 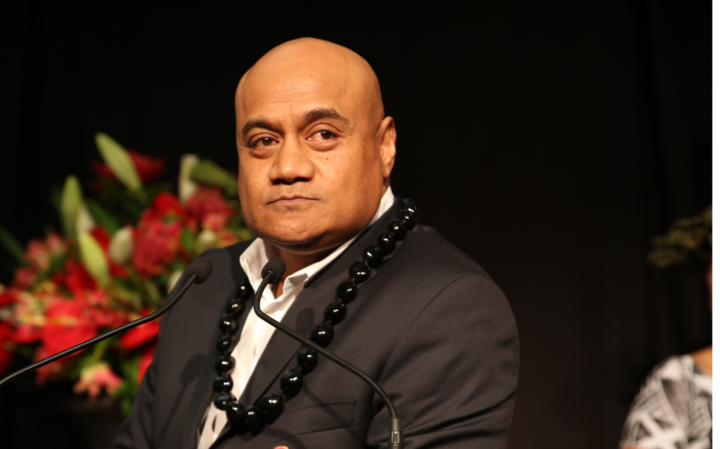 Mr Kightley is an award-winning playwright, actor, presenter and director from Auckland.

He was the 2006 Arts Foundation Laureate Award winner and was made a member of the New Zealand Order of Merit in 2009 for services to theatre and television.

Mr Kightley was born in Samoa and immigrated to New Zealand with his mother when he was four-years-old.

In 2007, he spent a week as an artist resident at the University of Hawaii shortly after the hit movie Sione's Wedding, which he co-wrote and acted in, was released.

Mr Kightley is looking forward to working with the Pasifika creative community in Hawaii.

"Reconnecting and deepening not only those links, but to encourage collaboration with writers from different mediums," he said.

"I would like to attend and give talks in which I can draw on my professional experience to help indigenous writers."

He co-founded Pacific Underground and the Island Players theatre company and won the Bruce Mason playwrights' award in 1998. His plays include Romeo & Tusi, Dawn Raids, A Frigate Bird Sings, Fresh off the Boat and Niu Sila.

A founding member of The Naked Samoans, Mr Kightley has worked as a performer and writer for a number of television shows. He co-wrote the popular Bro' Town series which won Best Comedy at the NZ Screen Awards in 2005, 2006 and 2007.

In 2013, he wrote and directed his first dramatic short, Tom's Diary, which won best short at a film festival in Belize. He also wrote for the television police drama Harry, playing the lead.

Mr Kightley also paid tribute to the early works of Māori and Pasifika creative pioneers who have "inspired today's continuing flowering of the creative arts" in New Zealand and the region.

"As a Pasifika writer, director and storyteller I am lucky to live in a country like NZ whose institutions have helped grow and develop Pasifika storytelling.

"We owe such a great debt to the early work of Māori and Pasifika creative pioneers who showed us what was possible - whether it was visual arts or performing or any of the arts."

Mr Kightley said the arts scene in New Zealand and the Pacific was thriving.

"From those early days in the 90s and early 2000s, it's wonderful to see the continuing flowering of creative talent. I think it's a given and I'm never surprised by it but I think it's in wonderful shape.

"There were so many filmmakers, dancers and choreographers, playwrights and actors and directors across all the mediums doing great work and continuing to reflect the stories of themselves." 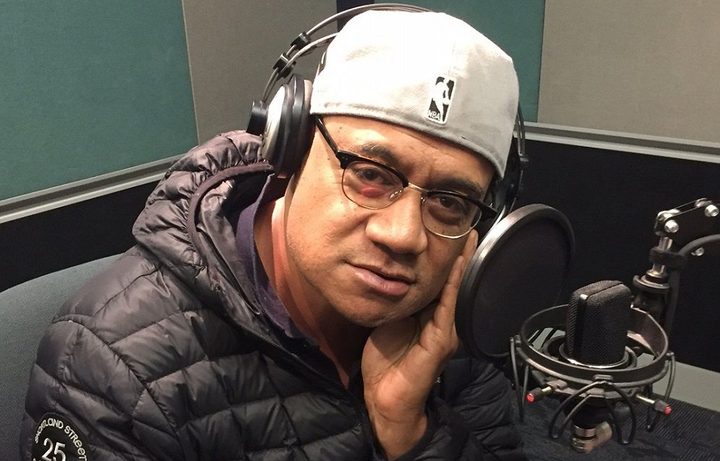 The Arts Council's deputy chair Caren Rangi said Creative NZ was proud to partner Fulbright NZ for this opportunity for Pasifika writers to work on a project in Hawaii.

"As an accomplished artist, Oscar Kightley is a fantastic recipient of this prestigious award and well placed to continue to tell the unique stories of Pasifika peoples," she said.

"This partnership arrangement is a key contributor to Creative NZ's Pacific Arts Strategy 2018-2023 for a thriving Pacific arts community."

Mr Kightley will be based at the Center for Pacific Islands Studies in Honolulu.

He will be honoured at the annual Fulbright NZ Awards ceremony at Parliament on Monday hosted by Deputy Prime Minister Winston Peters.

Last year's winner was Jessica Hansell, who is also known as, Coco Solid.