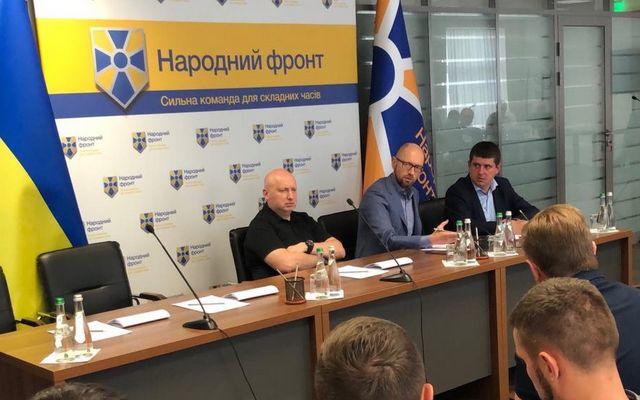 However, the office of his People's Front Party said the information is false although it was widely spread by Russian and Russia-affiliated websites.

It said they do not have any other citizenship besides Ukrainian.

However, Elise Journal said it was prepared to state in court that Mr Yatsenyuk had acquired another citizenship.

Mr Yatsenyuk, whose party is pro-Western, was the prime minister until 2016 after serving earlier as Ukraine's foreign minister and finance minister.