Vanuatu's largest political party has begun preparing for the 2020 elections endorsing 22 candidates at its recent congress on Ambrym. 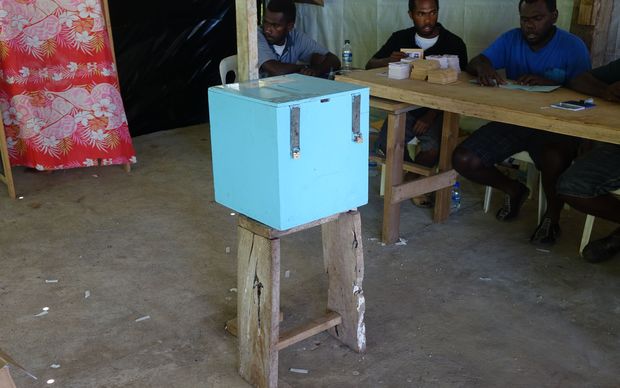 The Vanua'aku Pati, one of the country's oldest, secured the most votes during the 2016 poll and supported the election of the current prime minister Charlot Salwai.

Speaking on the candidates' endorsements, party vice president and current speaker of parliament, Esmon Saimon, says a 23rd candidate will be named for Malekula due to its growing supporter base.

Also at the congress the party relaunched its Kambak (come back) Policy which features mainly socialist economic priorities, and the slogan 'Lets Rebuild Vanuatu'.