The organiser of a rally against domestic violence in American Samoa says the high-profile case of a former NFL star turned Cabinet member has rocked the community. 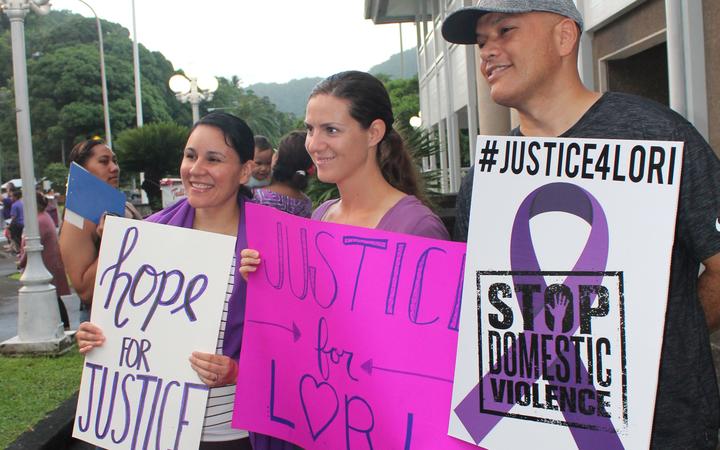 Former Cincinnati Bengal Jonathan Fanene was sacked as Director of the Youth and Women's Affairs Department last week and faces charges of domestic assault, kidnapping, and possession of an unlicensed firearm.

More than 50 people, including Mr Fanene's wife Lori, gathered opposite the court building in downtown Fagatogo holding signs calling for an end to domestic violence.

Mr Fanene is accused of beating his wife and her sister with a pipe and a wooden stick and appeared opposite the rally.

One of the rally's organisers, Tanya Ma'o-Aab, who is also a cousin of Mr Fanene's wife, said domestic violence has a tremendous impact on the community.

"We have somebody that sat in a seat, that was the director for youth and women's affairs. That was a big hit in the face for all of us, so I feel this is not just about Lori, this is a bigger picture here. We need to stand together as women. We need our leaders to hear us."

She said the issue needs to be talked about more in the community.

"There needs to be awareness, we need to eradicate domestic violence. It's like a silent killer, nobody likes to talk about it here. It's taboo. I just feel like this is a time that we should get together and just stand together." 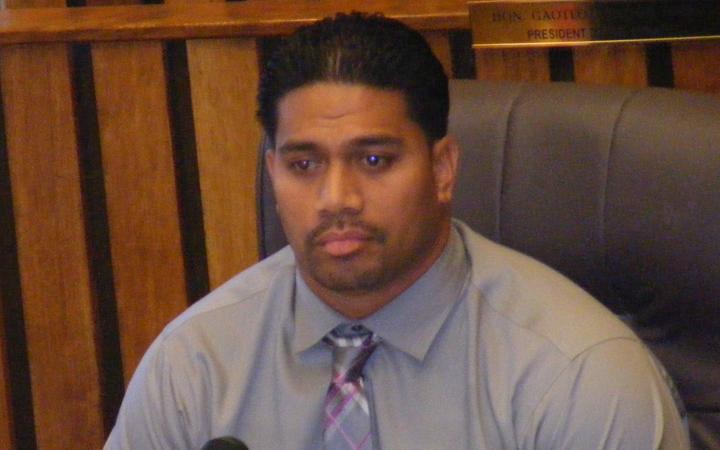