Niue has bought a new purpose-built barge with assistance from New Zealand. 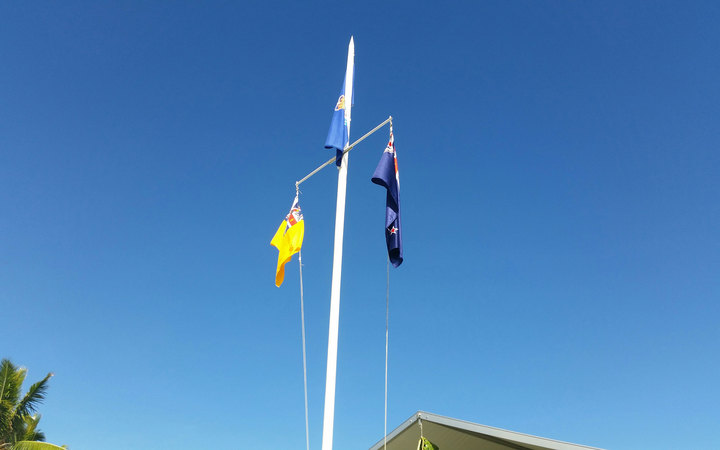 The state broadcaster TV Niue reported the vessel costs an estimated $US528,000 and is due to be delivered in August.

A spokesperson for New Zealand's foreign ministry said the barge is currently under construction.

TV Niue reported a crane is also being built in Niue's port to assist with loading containers onto the barge.