Police in Indonesia's Papua province are investigating the killing of a local resident by a drunk police officer. 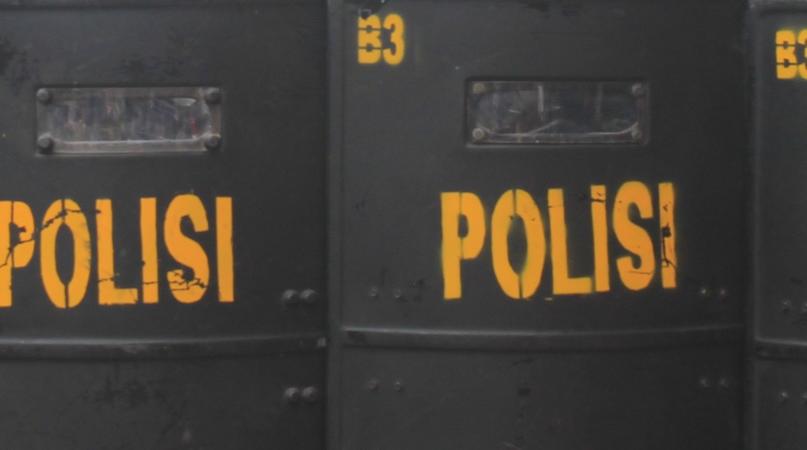 The Jakarta Post reports the incident took place last Tuesday in the south-eastern regency of Merauke.

Rights activists say the resident, Yohanes Octo Moiwent, had a confrontation with an officer which ended with the officer shooting him twice.

Papua police chief Rudolf Roja said both men were drunk and an investigation is ongoing.

Yohanis Mambrasar of the Association of Human Rights Lawyers for Papua said the officer involved in Tuesday's incident should be fired.

In a statement reported by the Jakarta Post, he called on police and military to not use disproportionate force while on duty.

"The dignity and humanity of the people of Papua, which is protected by the Constitution, is ignored by the security forces and this constitutes a serious threat to the lives of Papuans."