A motion of no confidence has been lodged against the Vanuatu Prime Minister Charlot Salwai. 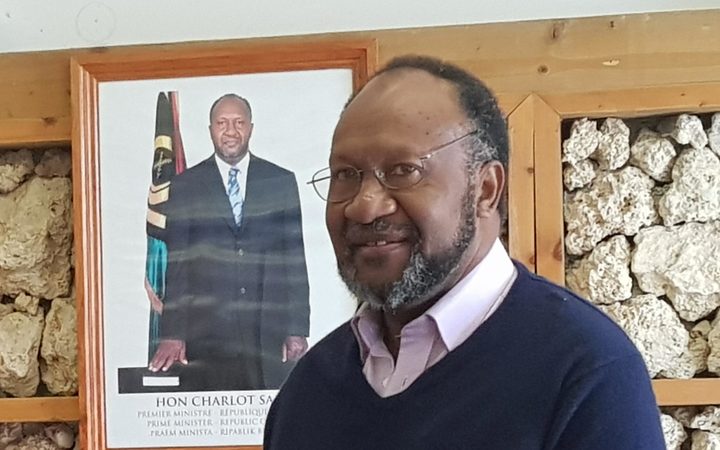 The motion was delivered by the MP for Efate Rural, Joshua Kalsakau, on Friday.

His brother, the leader of the opposition Ishmael Kalsakau, said there were four main grounds for the motion, including the multi-million dollar Air Vanuatu loan granted by the government.

MPs were not consulted on the loan which had no budget appropriation, Ishmael Kalsakau said.

The other grounds are the welfare of Ambae Volcano victims, copra subsidies and what Ishmael Kalsakau calls the questionable work of the Chair of the Public Service Commission.

The motion is expected to be debated in parliament on Friday.