The public prosecutor in New Caledonia has asked for a jail sentence for a former president Harold Martin in his trial for alleged vote-buying. 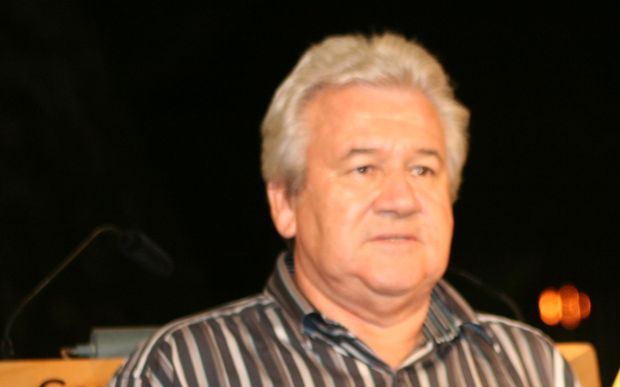 In the criminal court, Mr Martin was tried in his role as the former mayor of Paita, along with the current mayor, three years after charges were laid against them.

The two were accused of having given money and made job promises in return for votes in the lead-up to the 2014 municipal election.

The prosecutor wants Mr Martin to be given a one-year jail sentence, with six months of it suspended as well as a $US10,000 fine.

He wants the current mayor, who in 2014 was his deputy, to be given a one-year suspended jail sentence.

The two men have denied the charges.

The court is expected to give its verdict on 25 June.