The Solomon Islands Prime Minister, Manasseh Sogavare, has thanked landowners and communities around the Tina River Hydropower Project for supporting it. 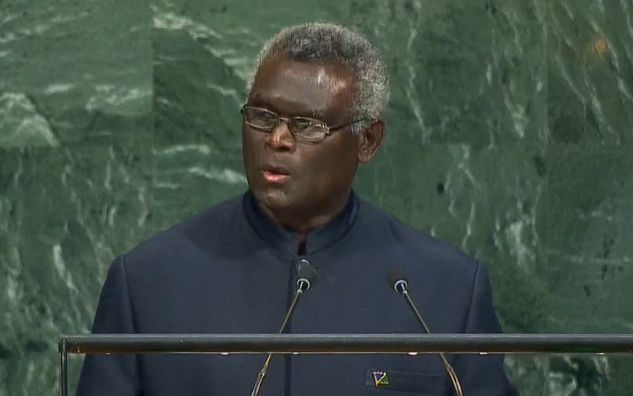 Speaking at the opening of an office for the project in Honiara this week, the prime minister acknowledged what he called their self-less vision.

He says they've helped the nation to realise some of its development goals.

When complete, it's hoped the project on Guadalcanal will increase the amount of renewable energy in the national grid by nearly 70 percent.