Vanuatu's foreign minister Ralph Reganvanu says Chinese assistance regarding a port on the northeastern island of Pentecost does not mean it is for their use. 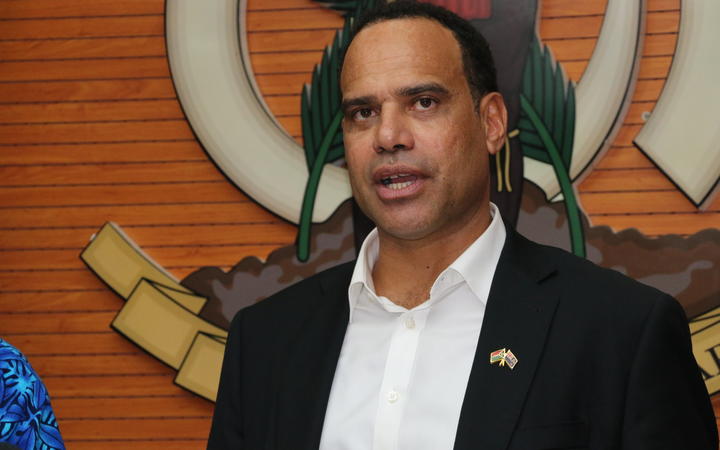 Vanuatu has signed a deal with China for a feasibility study on a small port and a connecting road on the island.

The move comes as the US continues to warn of the increasing Chinese influence in the region.

Last year Vanuatu refuted claims that it was discussing the possibility of a Chinese naval base in the country.

Mr Reganvanu pointed out the latest development is simply to aid the domestic kava trade.

"It's a small port, it's not for large ships of any description. We have ports in this country, built by New Zealand, By Japan, by ADB [Asian Development Bank]. This is just another port for our domestic use."

When asked if US concerns about China's growing influence in the region were exaggerated or genuine, Mr Reganvanu said they were genuine for them [the US] but he couldn't speak for the US foreign policy objectives.