Kagifa Samoa are using Global Rapid Rugby's "Pacific Showcase" as an extended job interview, with a firm eye on the proposed expanded competition in 2020.

The Samoan franchise were pipped 38-32 by the Fijian Latui in their Rapid Rugby debut in Lautoka last month before being outclassed 63-5 by the Western Force on Friday in Perth.

CEO Richard Fale said they wanted to be competitive on the field this season, but are already thinking long-term.

"The best way to view these games that we're playing is as a job interview for 2020 and beyond," he said. "We have two franchises that will be operating in the Global Rapid Rugby competition - there's a Hawaii franchise and the Samoa franchise - so there's 70 positions that we need to fill," he said.

"We want to use these games as an opportunity to essentially interview a whole bunch of players and see how they're going to be able to not only perform on the field, which is the most important part, but on top of that we need to be able to know that their character fits with our organisation, their personalities are going to work with the staff that we are going to bring in and they definitely have the IQ to deal with the new concepts and ideas that are going to be introduced through them into rugby union." 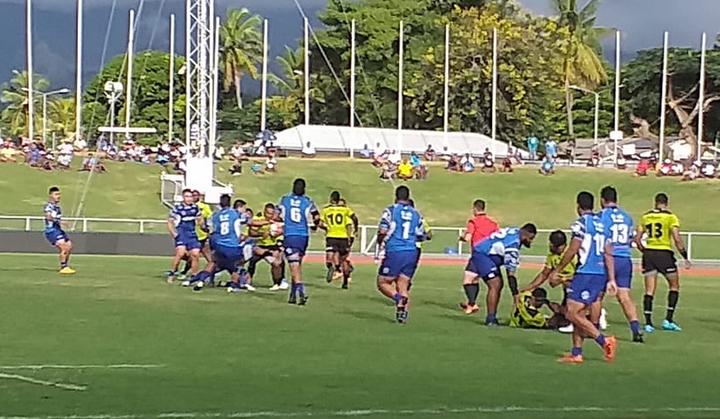 The Pacific Showcase continues on Friday night with Kagifa Samoa hosting their first home match against the Fijian Latui in Auckland - with Apia Park currently being renovated for the upcoming Pacific Games - before wrapping up their campaign next weekend with a rematch against the Western Force in Brisbane.

Richard Fale said, while the Fijian franchise has been set up as a development programme for the Fiji national team, Kagifa Samoa does not restrict itself to fielding only players of Samoan heritage. 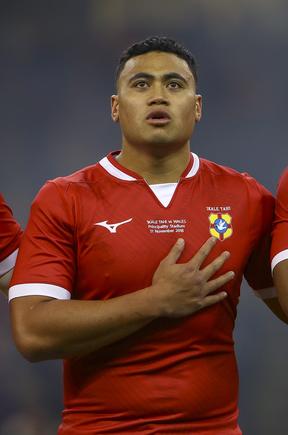 Tonga halfback Leon Fukofuka is among a number of international players in the Kagifa Samoa squad. Photo: AFP

"You don't have to ethnically be Samoan to be part of the team, which is why we have a significant number of non-Samoans there (including players from Fiji, Tonga, New Zealand and the Cook Islands), because this is a professional franchise operation the same as the Blues or the Crusaders or Toulon or the Saracens," he said.

"We contribute to the development of the Samoa national team but that is not exclusively who we are and how we operate. Our goal and aim is to field the best professional rugby team on the planet."

But now Fale believes Global Rapid Rugby is the way forward for the 15-a-side game.

"There are a number of challenges that rugby is facing in entering into the professional sports entertainment arena," he said. "I think it's the same age that the NFL was in the early 1940s, so there's a lot of growth that rugby union kind of needs to go through and I think they're kind of going through a number of these growing pains.

"And I think Global Rapid Rugby is probably the first organisation that is going to be taking a fresh look at the sports entertainment market and be able to solve a number of the problems that other professional rugby organisations have not been able to solve." 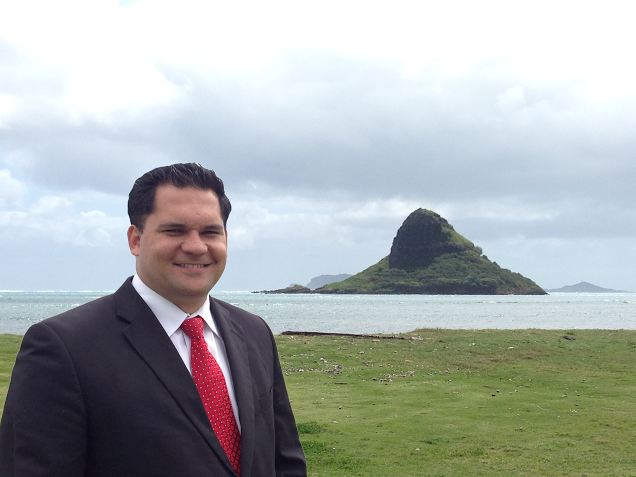 A full Rapid Rugby competition was originally scheduled to begin in March this year with teams based in Fiji, Samoa, Australia, Singapore, China and Hong Kong before the inaugural season was cancelled in January, with the Asia and Pacific Showcase Series' filling the void before officials try again in 2020.

Richard Fale believes Global Rapid Rugby has the potential to become "the most successful rugby operation on the planet" but said organisers need to ensure the foundations and structure of the competition are right before pressing the launch button.

"I would definitely prefer that they take the necessary time to make sure that it's done effectively and well...rolling into 2020 and beyond there's a lot of moving parts in the world of rugby," he said.

"From our perspective we still think that the United States is the largest and most lucrative sports entertainment market on the planet, with rugby having significant potential there, and that is a primary drive and focus of our organisation is to help crack the US market in terms of professional rugby."

Fale said the plan is for both Samoan franchises to conduct their pre-season training in Hawaii ahead of the next season, with one team based on Maui and the other on Oahu, while also travelling to California and New York and spreading games between Samoa, Australia, New Zealand and the US.