Staff from New Zealand's Otago Museum will travel to Tonga next week to enhance local knowledge on the climate crisis. 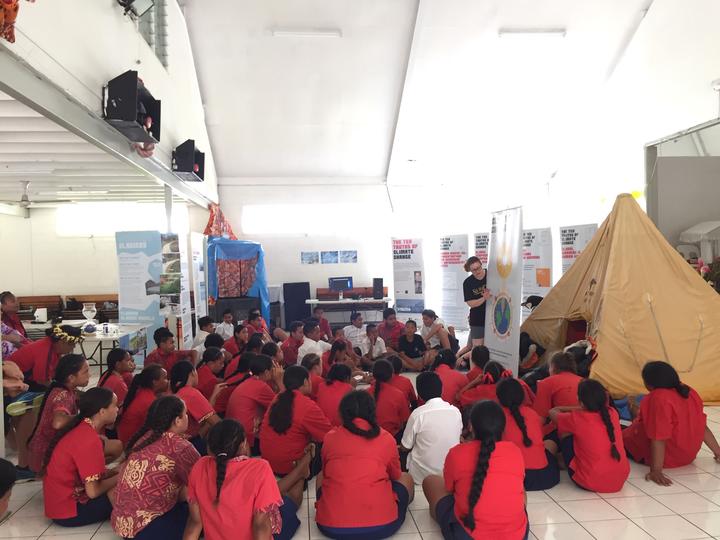 The museum's Craig Grant said the Far From Frozen exhibition would be taken to schools with the aim of explaining some of the science behind climate change and its effects in the islands.

"Getting them to understand things like fossil fuels being burned and the Co2 going into the atmosphere," he said.

"And a lot of it goes into the ocean and that can make the ocean more acidic.

"But the temperature warming up of the oceans can have an impact on coral reefs around the Pacific. A couple of the interactives we take on show the hands-on way as well."

Far From Frozen is a science showcase and was developed by the museum and Antarctic New Zealand in 2017.

The exhibition will also introduce the role of the Antarctic in potential future changes, Dr Grant said.

"We dreamed up the name originally because we wanted to appeal to young people. And a couple of years ago, the movie Frozen was popular.

"And because what we talk about is Antarctica and how Antarctica is this message basically, is blocked, you know, 3000 kilometres or 6000 kilometres away from the Pacific Islands, it has has a massive influence on that climate.

"And because part of what we talked about is Antarctica, and how Antarctica is this massive iceblock is about 6000km away from the Pacific Islands - yet it has a massive influence on that climate." 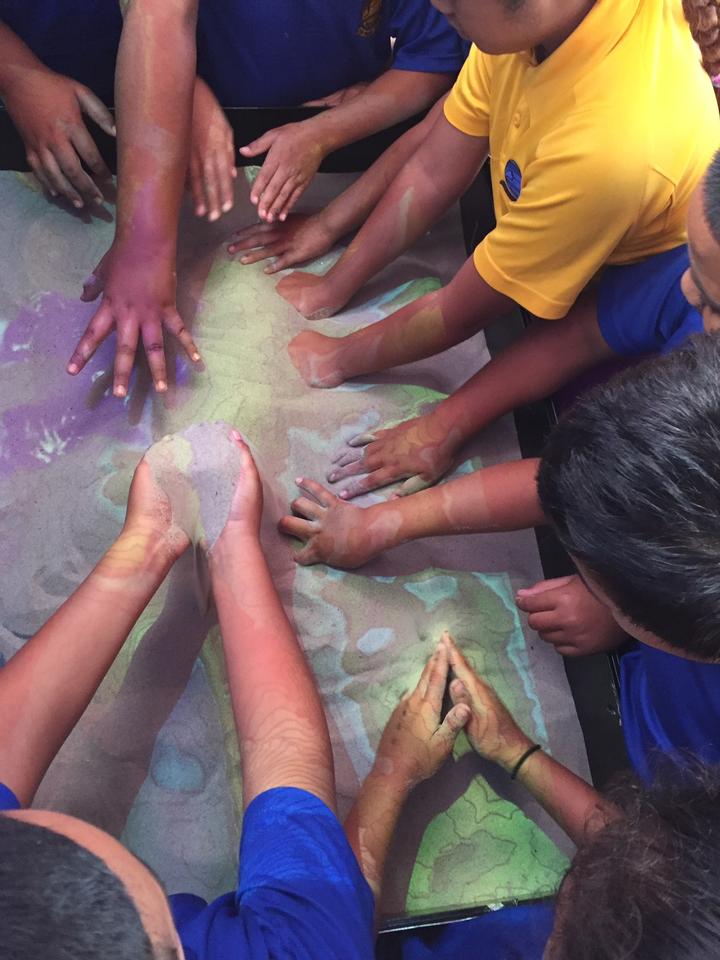 Dr Grant said they had taken the exhibition around New Zealand and the response was positive.

"All the kids and their parents seem to really enjoy it, everything is hands-on. So it's not as that kind of a showcase where it's just words that people read. It's a little bit more than that.

"There's things like virtual reality headsets that that people can try on and take them down to Antarctica. There's also projection map models...so they can see what happens in their own environment."

The Far From Frozen exhibition went to Niue and the Cook Islands last year.

"We came away thinking this was one of the most rewarding places we've been to. Everybody enjoyed the exhibition and got something out of it.

"So if we can help share some of those ideas in other places as well, that would be a good thing to do."

Dr Grant said they planned to stay longer in Tonga to reach more of the schools and communities there.

"What we're going to try to do is look for examples that the kids or the community might be aware of on the islands of impacts, and have the discussion around what can individuals do, What can families do. What can countries do to make a difference?

"Maybe look at ways of mitigating, reducing the impacts over time as well.

"So if we can help demystify the science behind it and then make it less scary, then it's easier to have a conversation."

Dr Grant said after Tonga, museum staff would visit Fiji in July and Samoa in September. 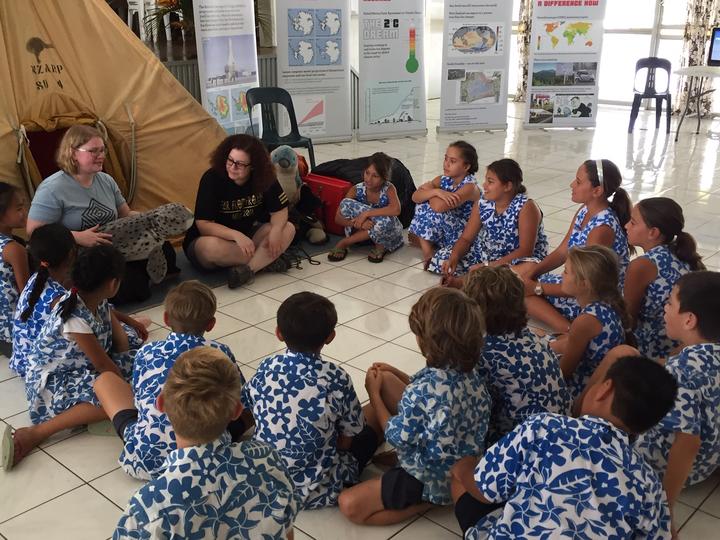