Three months after revealing it may ban fishing nets, the Fiji government has banned the harvest, sale and export of several fish species. 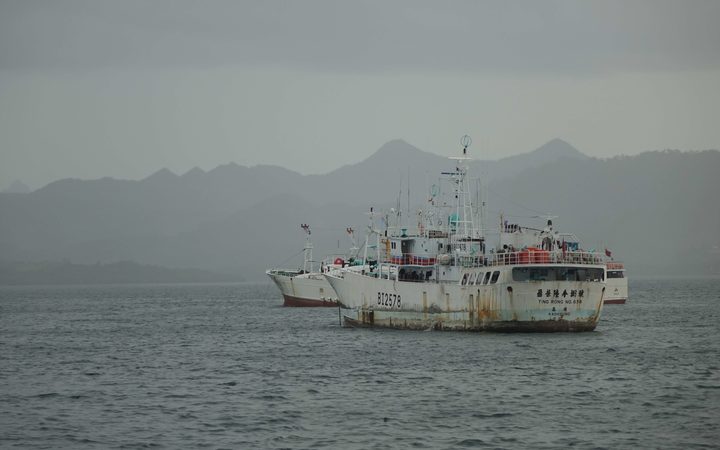 These include seasonal bans on kawakawa (mackerel tuna) and donu (grouper) which came into effect on 1 June and end on 30 September, this year.

The Ministry of Fisheries has warned any person or business found violating the 4-month ban period can receive fines of up to $US20,000 for individuals and $US40,000 for corporations.

In June last year, a study showed the kawakawa population had declined by 70 percent in the last 30 years.

In March Fisheries Minister Semi Koroilavesau said the government would consider banning fishing nets, which are being blamed for threatening numerous marine species.

He said other species banned from being harvested include bech-de-mer and coral trout fish.