The Fiji government is considering banning fishing nets, particularly drift nets which are being blamed for threatening numerous marine species. 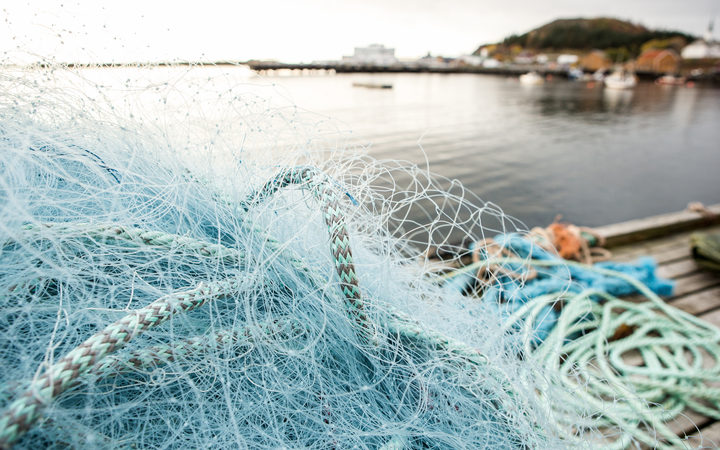 Mr Koroilavesau said the harmful impact of fishing nets on the marine life is enormous.

He said the government will do all it can to protect marine-life from unnecessary death.

"I'm going to work on banning netting because I think this is one of the issues that is still left to be resolved because the using of nets has an indiscriminate aspect of the amount and the size of the fish that can be caught," said Fiji Fisheries Minister Semi Koroilavesau.

In June last year, a study showed Fiji's kawakawa or grouper fish population had declined by 70 percent in the last 30 years.

The study, carried out by the Fisheries Ministry and the University of Hong Kong, had suggested that a four-month seasonal ban on fishing the kawakawa was needed because the species could disappear otherwise.

The study also showed the ban should apply during the kawakawa's peak breeding season which is around this time of the year.