Vodafone Fiji has been accused of routinely charging customers extra after they run out of credit on their data plan. 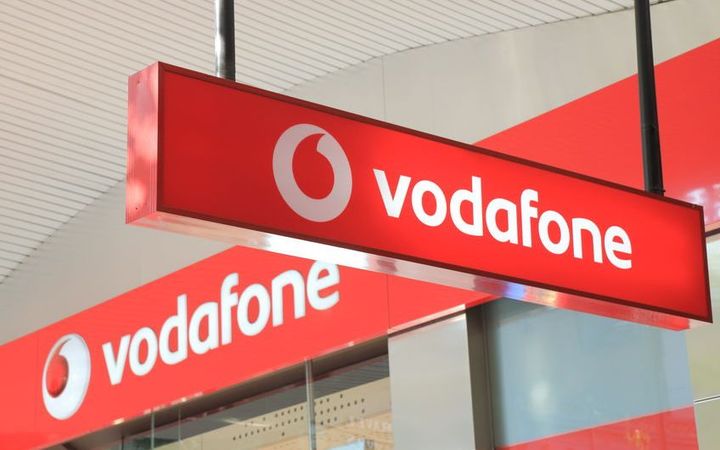 Customers have claimed that the company has encouraged so-called "bill shock" by allowing people's mobile data charges to creep up.

Vodafone Fiji customers who spoke to RNZ Pacific have complained that after purchasing a data package from Vodafone Fiji and when they run out of credit, the company then "steals the money" out of their remaining balance.

Vodafone Fiji's competitor Digicel only charges $10 a gigabyte to its customers when they run out of data. 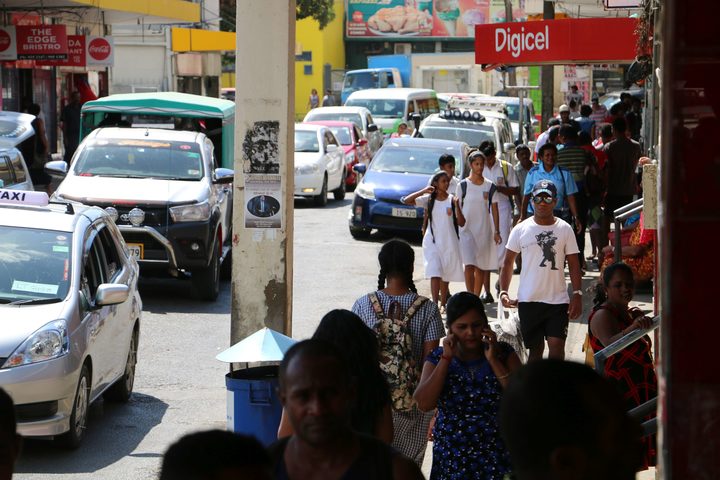 Vodafone Fiji confirmed the rates but said it alerts customers when their data runs out.

But customers warn they are being hoodwinked by this policy, and say the company should be taken to court.

In Fiji, most mobile phone operators tend to offer a choice of either taking a SIM-only plan (i.e you just pay for the text/data/calls or mobile broadband plan of your choice) or a bundle with a mobile handset.

The advantage of a bundle is that it enables consumers to spread the cost of their handset and mobile plan across the contract term (which is between 12 to 24 months).