A Samoan immigration officer has been jailed over the sale of passports to foreigners. 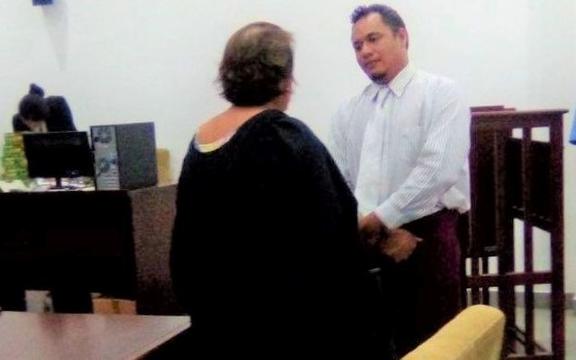 The 28 year old was found guilty of 28 out of 32 charges including forgery, corruption, bribery, and improper issue of Samoan travel documents.

The court heard Uaine took applications from people who were not citizens and issued them with five Samoan passports with faked identities and was paid over $US2,000.

The presiding judge said it was a premeditated offence for personal gain and was an abuse of the defendant's role in immigration.