Figures from the United States National Park Service show that visitors to the National Park of American Samoa created $US2.2 million in economic benefits last year.

The report said 26,600 visitors to the National Park of American Samoa spent $US1.4 million in communities on Tutuila and Manu'a which generated an economic output of $US2.2 million for nearby communities.

Nationally the figures show $US20.2 billion of direct spending by more than 318 million park visitors in communities adjacent to national parks. 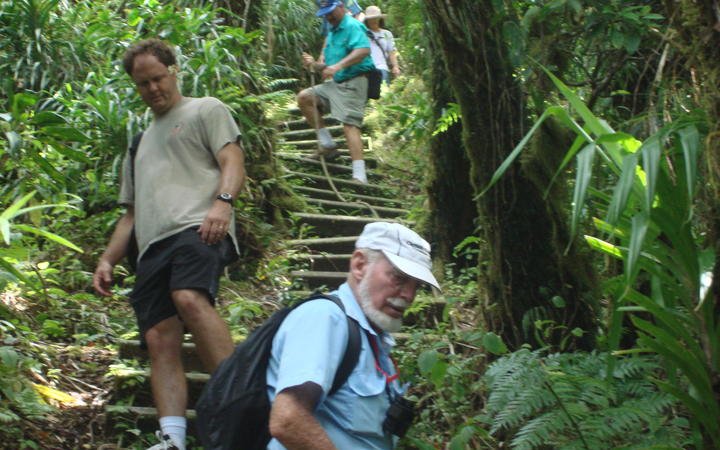