High-tech mapping over Tuvalu in the last week is expected to provide comprehensive data which will help it adapt to rising seas. 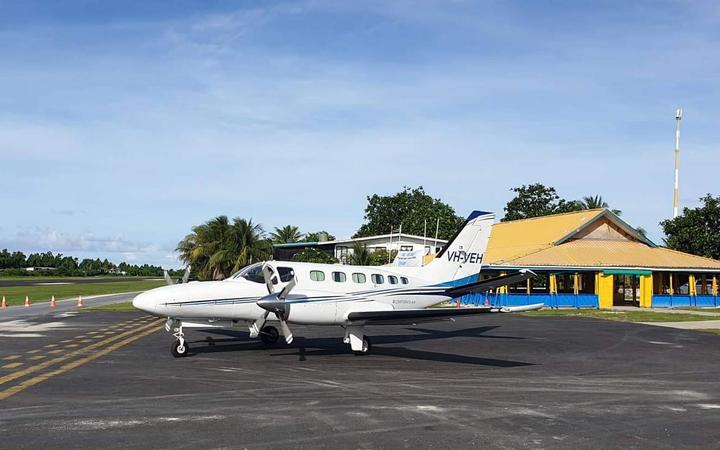 The survey plane takes off from Tuvalu's main airport at Funafuti, May 2019 Photo: Supplied

The geotech firm Fugro is using a small plane to map the coastal seafloor and the elevation of the land using sophisticated sensors.

The plane has been flying out of Funafuti and, like a harvester over a field of wheat, it slowly goes over the entire island in parallel lines collecting data and high resolution photos.

Arthur Webb, chief technical advisor of the Tuvalu Coastal Adaptation Project, says it's the first atoll nation to be getting such comprehensive information.

And he said the numbers being collected are very important for planning ahead.

"Once we have this baseline data, we'll understand, to the centimetre, the relationship between sea level and land height across all of the islands of Tuvalu and obviously we can then determine what's going to be occurring in future.

"This is really historic, in many ways, the type of data that we're collecting," Dr Webb said, comparing the new information to "not very helpful" anecdotal descriptions of atolls as low-lying or 'x' metres above sea level. 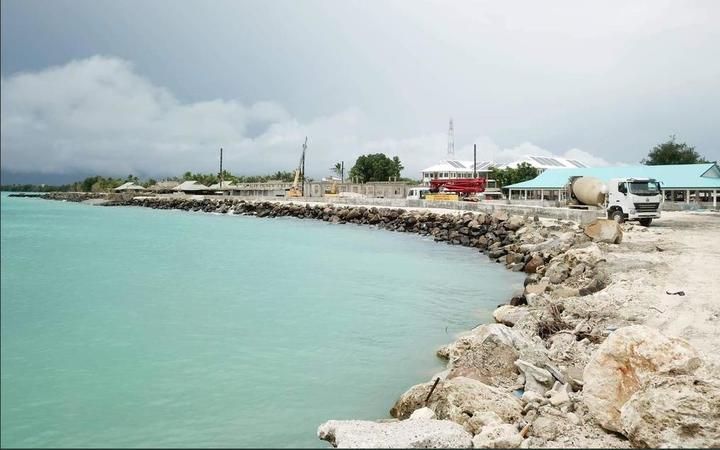 According to Dr Webb, there are limited resources in the Pacific for such information gathering and he said the data is so valuable it should be available for other low lying countries.

He said there is a huge range of uses for the information, including navigation charts for shipping, environmental and conservation work, planning and development.

The plane mapping, funded by the Green Climate Fund, was causing great excitement on Tuvalu among experts and the general population, Dr Webb said.

"It's the first atoll nation where we're capturing all of the islands in their entirety, which I think is very exciting and very important for the future, in order to grapple with the complexities of the relationship between sea level rise and the height of land."