When New Zealand-born Tongan Edmond Fehoko was asked to present the Lifetime Achievement Award to the Tongan royal family in recognition of the late Queen Sālote Tupou III, he could not believe his luck. 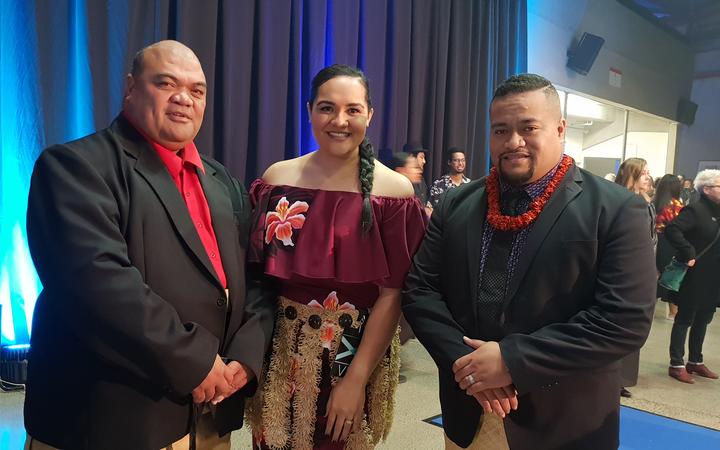 Mr Fehoko said it was one of the greatest moments of his life - "to represent an institution and present an award for someone like the calibre of Queen Sālote, it tops everything really".

"It's a once-in-a-lifetime opportunity to present an award for the work that she's done for the Tongan community, the Pacific and for her presence around the world as well," he said.

The Pacific Music Awards Trust said the award acknowledged Queen Sālote's huge contribution to the preservation and creative use of the Tongan language and recognises her as a celebrated writer of poetry and song.

The fact that they wanted to recognise Queen Sālote's showed the significance of the award, Mr Fehoko said.

"This is pretty much the Pacific Music Hall of Fame."

"You know, Queen Sālote's music has not only inspired the past but also has allowed us to acknowledge the rich past into a shared future for a lot of Tongans not only in Tonga but also in New Zealand, Australia and around the world as well."

Mr Fehoko said people could now use her compositions to revitalise their sense of cultural identity and maintain their language.

"We acknowledge the work that's been done by her and the sacrifices in those stories, the dances, the lullabies." 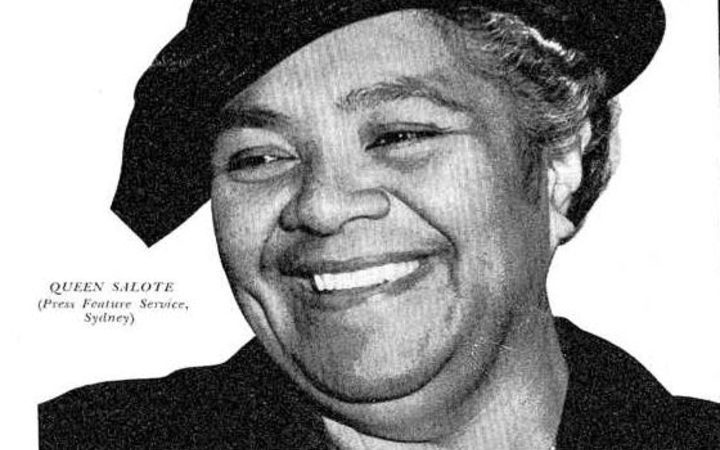 For 15-year-old Tongan, Lavani Filimoehola, performing one of Queen Sālote's favourite songs Gardenia has helped her learn and appreciate the contributions the former monarch made.

"This is very big. This is really big for me and everyone else in our group. This is our first time being in a very big crowd. This is unbelievable. I'm very honoured and blessed to be here - as a Tongan even to be performing on stage," she said.

The Manurewa High School student from South Auckland said it took them about two weeks to learn the songs and dances.

"Gardenia is about love. It's a love story. Her love back in the day when she was our age."

She said she was impressed by Queen Sālote's legacy.

"I love Tongan music. It's what got me into music - singing in church and other stuff."