The Samoa women's rugby team have stunned Hong Kong 34-15 in their opening match of the Asia Pacific Championship.

The Manusina raced out to a 17-0 lead inside the first 20 minutes in Lautoka, against a Hong Kong team which had convincingly defeated Fiji at the weekend.

Co-captain Marilyn Live also found the tryline as Samoa went into half-time with a commanding 22-0 lead.

Hong Kong fought back in the second spell with three tries but substitute Ta'imua Taiao and a second from fullback Pulumu sealed a convincing Samoan victory against the 2017 World Cup attendees.

The Tri Series wraps up on Saturday afternoon with Samoa facing hosts Fiji, who lost their opening round match 29-10. 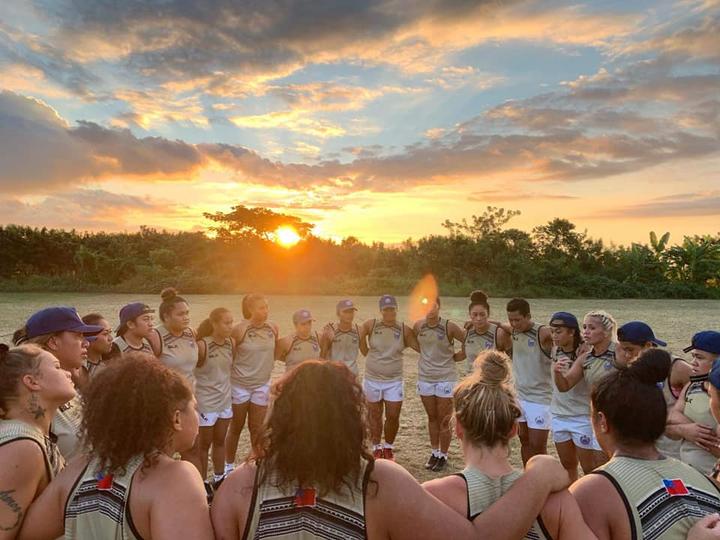 The Manusina are competing in the Asia Pacific Women's Championship. Photo: Facebook/Manu Samoa