The Department of Homeland Security in American Samoa is questioning people they believe may be involved in a scheme to move foreigners in and out of the territory using fake passports. 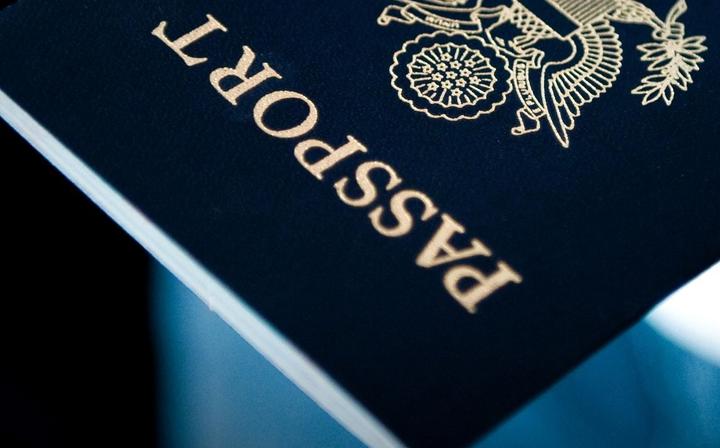 Director Samana Semo Ve'ave'a, said they were working with the local airlines to gather information to help in the investigation.

The two had been banned from entering Fiji for a year after authorities discovered their passports were fake.

They failed to declare this on their entry forms.

Samana said a local resident was trying to bring the two men, who are detained in Samoa, to the territory.

The two men being detained in Apia, Sohan Lal and Jasver Singh, had travelled to Apia from Tonga and were to travel to American Samoa.

Samoan authorities plan to send them back to Tonga.