Two Marshall Islands-registered corporations associated with what has been reported as possibly the "biggest money-laundering scheme in history" had their corporate registrations revoked by the Trust Company of the Marshall Islands this week. 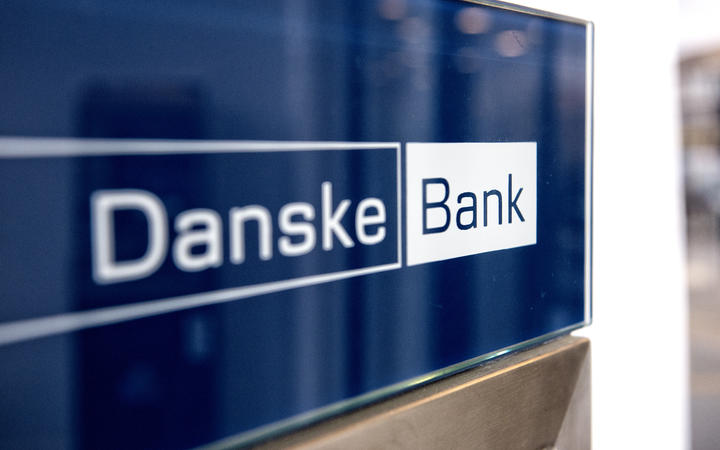 CBS News aired a feature Sunday on its 60 Minutes show about an estimated $US230 billion money-laundering scheme where money in the form of Russian rubles was exchanged for US dollars and moved by customers of the Danske Bank branch in Estonia, a former Soviet republic, at the rate of up to 20 million rubles a day.

The high volume of money being exchanged by bank customers led Howard Wilkinson, a British citizen working at the Danske Bank branch in Estonia, to check the company registration of the primary UK firm involved.

For $US1.30, Wilkinson purchased the financial statements of the company, Lantana Trade LLP, from the UK government business registration website.

But this described Lantana as "dormant," meaning the company was not doing any business, but Wilkinson knew that Lantana was moving as much as 20 million rubles a day through Dankse branch where he worked.

"The public documents raised other suspicions," according to the CBS report. "Lantana seemed to be a British company in name only with a postal address in an unremarkable office building in North London, that it shared with at least 64 other shell companies with accounts at Danske Bank Estonia and connections to remote exotic places known for banking secrecy and money laundering."

"So, we've got a UK company with a registered office in North London with an account in an Estonian bank that's actually run by Russians and the partners, the owners, are from the Seychelles and the Marshall Islands," he said.

Trust Company Manager James Myazoe said on Wednesday that he had not received any official inquiries from the United States related to this news story.

But, he added, "the two Marshall Islands entities that were found to be associated with Lantana Trade LLP were immediately forcibly annulled".

The two companies that lost their Marshall Islands business licenses were Formond Inc and Primecross Inc.