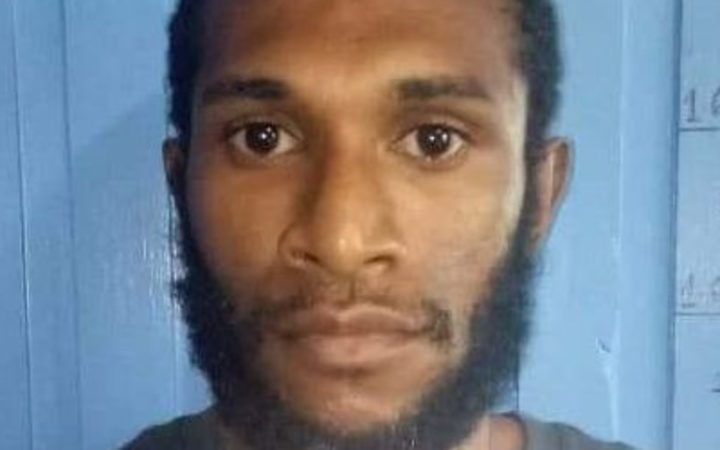 For months, police have been struggling to capture Baker who is linked to a string of armed robberies, piracy and murder in Milne Bay province.

A review is underway into the funding for the manhunt, for which an entire unit was deployed to the province.

The Post Courier reported Commissioner Gary Baki saying it's a tough ask for police to look for a man who is protected by the community in Milne Bay, while operational costs soar.

He said this doesn't mean that police will stop looking for Baker, but rather that a smaller contingent will be maintained on a rotational basis.

About $US300,000 has been exhausted on the operation since the Police Air Tactical Unit was deployed to Alotau in January.

The newspaper The National reported that the hunt for the Baker gang has been funded by Alotau MP and deputy prime minister Charles Abel as well as the Milne Bay government.

He said 13 members of the gang had been arrested and had appeared before the district courts in Port Moresby and Alotau on various charges relating to the criminal activities.

Baker and the bulk of his gang remain at large, with police continuing to appeal for public help in recapturing the gang leader who escaped from prison in Port Moresby.