The Northern Marianas Public School System admits that it's facilities are not ready for the upcoming typhoon season with buildings still not fully rebuilt after last October's Super Typhoon Yutu. 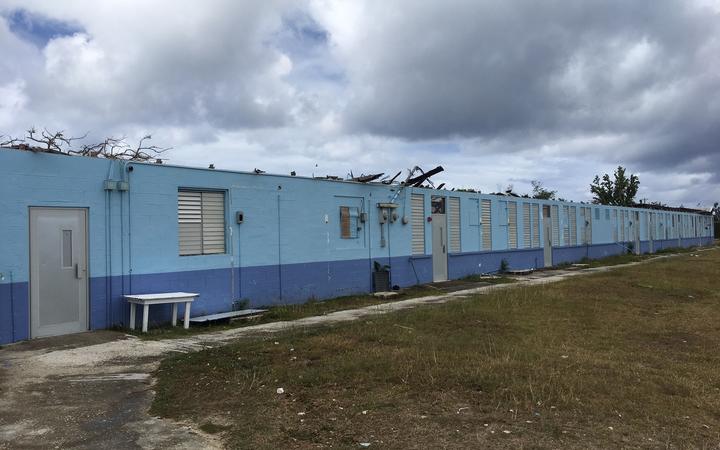 Education Commissioner Glenn Muña said the PSS hopes they won't face another major storm in the near future, adding that aside from running an educational institution, PSS is also in charge of some of the islands' primary short-term shelters.

At least 10 PSS buildings were designated as shelters during Yutu.

Marianas High School, one of the several schools that used as a shelter, reported damage to some of their buildings, including having the roof of their new gymnasium blown off.