The Pacific region has the moral authority to demand global action on the climate crisis, the UN Secretary General says.

Antonio Guterres was speaking as he wrapped up his visit to Vanuatu on the final leg of his Pacific Islands tour which included stops in Tuvalu and Fiji. 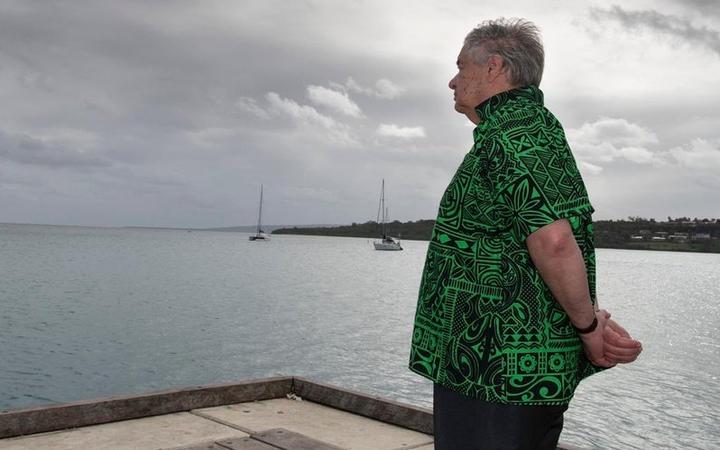 In his Pacific trip, Mr Guterres said he'd seen the "the extreme front-line of the global climate emergency" in regards to sea level rise.

This is "a sign of what's in store for us all", he warned before calling on world leaders to make "enlightened" choices on climate action.

But the main emphasis of his Pacific tour, the crisis of runaway climate change, was rammed home.

He also called on other countries to act urgently, including ending subsidies on fossil fuels.

Among his urgent messages to world decision-makers, Mr Guterres said taxes should be shifted from salaries to carbon.

"We need to tax pollution, not people," he reiterated.

The Secretary General acknowledged Vanuatu as one of "the most disaster-prone countries, made worse by the global climate emergency", but one which was leading environmentalism and climate action.

"They are leading the way in reducing emissions and are an example that the rest of the world should follow," he said.

"The Pacific has the moral authority to request all countries to be able to abide by what the international community and the scientific community now consider essential: that temperatures will not rise more than 1.5 degrees by the end of the century, and for that purpose, that we reach carbon neutrality by 2050."

These objectives are possible and only depend on political will, Mr Guterres said.