A Samoan researcher at Auckland University is looking at culturally appropriate diagnostic tools for Pacific people when it comes to dealing with the prevention of dementia. 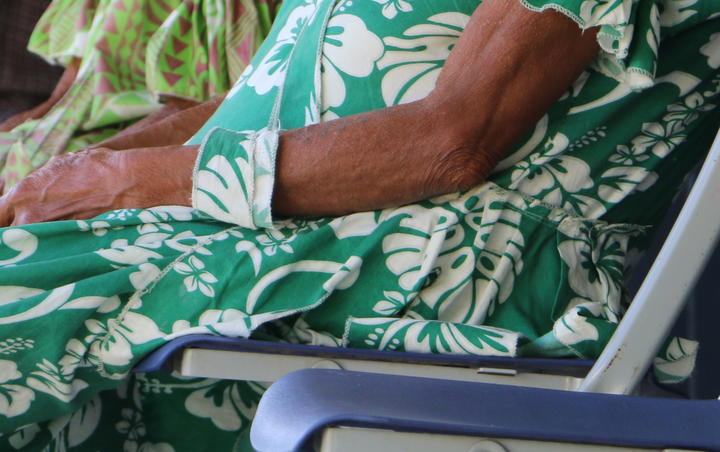 The World Health Organisation, which recently released new guidelines on how to prevent dementia and cognitive decline, said people can reduce the risks by getting regular exercise, not smoking, avoiding harmful use of alcohol, controlling their weight and eating a healthy diet.

The WHO also said controlling medical conditions linked to dementia, including hypertension and diabetes, were also recommended interventions.

Fuafiva Fa'alau, a Samoan lecturer and researcher at Auckland University, is working on New Zealand's Living with Dementia project and said many Pacific families make huge sacrifices and not all dementia is the same.

"So there are dementia that you can cope with in the day to day, you know everyday life. But there are also the type of dementia that it's quite hard to deal with. So it's not an easy task but you know in some families they will pull together to you know to help their elderly person."

Dr Fa'alau said there were community services that could help families and her research is looking at more culturally appropriate diagnostic tools for Pacific people.

The head of the WHO, Dr Tedros Adhanom Ghebreyesus, said scientific evidence gathered for the new guidelines confirms what has been suspected for some time, that "what is good for our heart, is also good for our brain."

Dementia is characterised by deterioration in memory, thinking, behaviour and the ability to perform everyday activities and although it mainly affects older people, it is not a normal part of ageing.

The WHO said dementia is a rapidly growing public health problem with around 50 million people having the syndrome and nearly 10 million new cases every year.

The agency has also developed an online training programme called iSupport for carers of people with dementia with advice on managing care, dealing with behaviour changes and how to look after their own health.